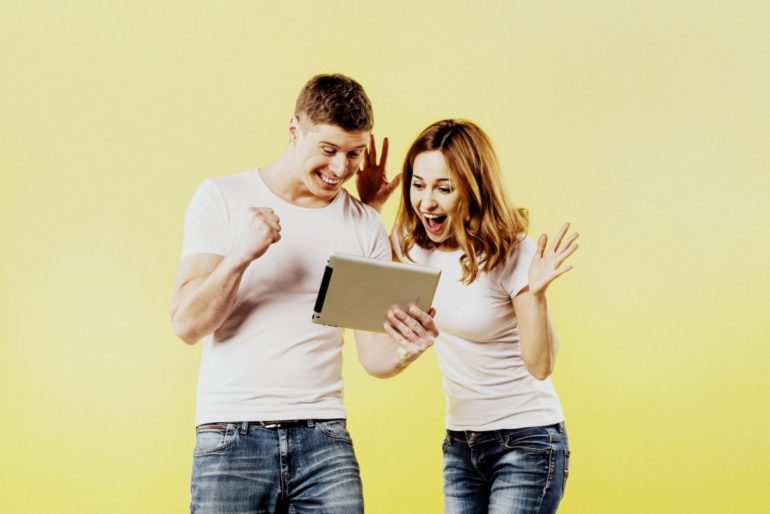 Will you succeed? One quick trick to increase motivation

Can you help you? Recent research has shown that those who ask themselves whether they will perform a task generally do better than those who tell themselves that they will.

Little research exists in the area of self-talk, although we are aware of an inner voice in ourselves and in literature. From children’s books like “The Little Engine That Could

,” in which the title character says, “I think I can,” to Holden Caulfield’s misanthropic musings in “A Catcher in the Rye

,” internal dialogue often influences the way people motivate and shape their own behavior.

But was “The Little Engine” using the best motivational tool, or does “Bob the Builder” have the right idea when he asks, “Can we fix it?”

A research team, including University of Illinois Professor Dolores Albarracin and Visiting Assistant Professor Ibrahim Senay, along with Kenji Noguchi, Assistant Professor at Southern Mississippi University, team tested this kind of motivation in 50 study participants, encouraging them explicitly to either spend a minute wondering whether they would complete a task, or telling themselves they would.

The participants showed more success on an anagram task, rearranging set words to create different words, when they asked themselves whether they would complete it than when they told themselves they would.

Further experimentation had students in a seemingly unrelated task simply write two ostensibly unrelated sentences, either “I Will” or “Will I,” and then work on the same task. Participants did better when they wrote, “Will” followed by “I” even though they had no idea that the word writing related to the anagram task.

Why does this happen? Professor Albarracin’s team suspected that it was related to an unconscious formation of the question “Will I” and its effects on motivation. By asking themselves a question, people were more likely to build their own motivation.

In a follow-up experiment, participants were once again parsed into the “I will” and “Will I” categories, but this time were then asked how much they intended to exercise in the following week. They were also made to fill out a psychological scale meant to measure intrinsic motivation.

The results of this experiment showed that participants not only did better as a result of the question, but that asking themselves a question did indeed increase their intrinsic motivation.

These findings are likely to have implications in cognitive, social, clinical, health and developmental psychology, as well as in clinical, educational and work settings.

“We are turning our attention to the scientific study of how language affects self-regulation,” Professor Albarracin said. “Experimental methods are allowing us to investigate people’s inner speech, of both the explicit and implicit variety, and how what they say to themselves shapes the course of their behaviors.”

Research like this challenges traditional paradigms regarding public service messages and self-help literature designed to motivate people toward healthier or more productive behavior.

“The popular idea is that self-affirmations enhance people’s ability to meet their goals,” Professor Albarracin said. “It seems, however, that when it comes to performing a specific behavior, asking questions is a more promising way of achieving your objectives.”

The trio published its research, supported by the National Institutes of Health, in the April 2010 edition of the journal Psychological Science.

“This work represents a basic cognitive approach to how language provides a window between thoughts and action,” said Dr James W Pennebaker, Professor and Chair of the Department of Psychology at the University of Texas. “The reason it is so interesting is that it shows that by using language analysis, we can see that social cognitive ideas are relevant to objective real world behaviors and that the ways people talk about their behavior can predict future action.”

This information was first published in May 2010 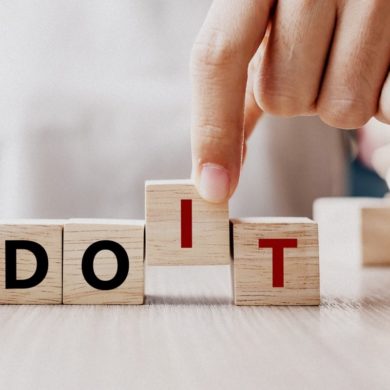 Can’t find a dream job? Create your own