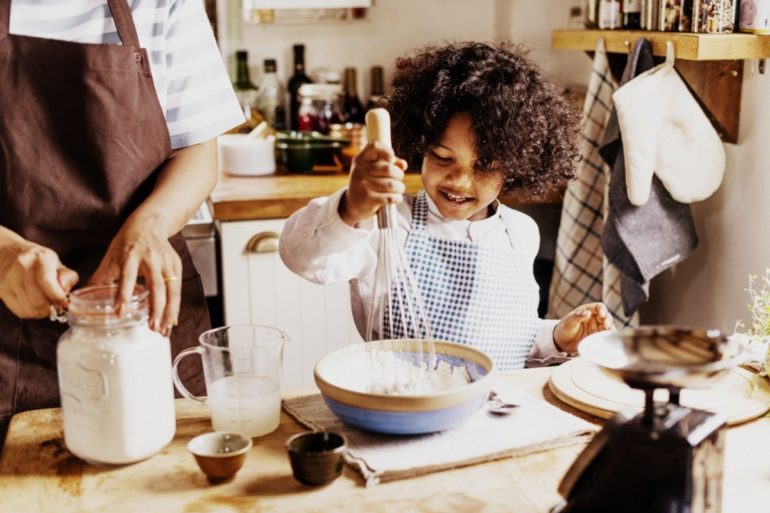 Maintaining an interest in the goals you pursue can improve your work and reduce burnout, according to research from Duke University.

“Our research shows that interest is important in the process of pursuing goals. It allows us to perform at high levels without wearing out,” said Paul O’Keefe, who conducted the studies as a doctoral student in Duke University’s Department of Psychology & Neuroscience, along with associate professor Lisa Linnenbrink-Garcia.

“This suggests that interest matters more than we suspected.”

The studies, which appeared in the Journal of Experimental Social Psychology, examined the notion that your level of interest helps to simultaneously optimize your performance and the resources necessary to stay deeply engaged.

The studies suggest that if people experience activities as both enjoyable and personally significant — two important components of interest — their chance of success increases.

“Engaging in personally interesting activities not only improves performance, but also creates an energized experience that allows people to persist when persisting would otherwise cause them to burn out,” said O’Keefe, now a postdoctoral fellow in the Department of Psychology at Stanford University.

In the first study, 153 Duke undergraduate students worked on a set of word puzzles. They were asked to report how enjoyable they thought the task would be before they began working on it. Then they worked on the puzzles, which were described as either being personally valuable (value condition) or of neutral value (control condition).

Those who reported high anticipated enjoyment and who were in the condition framed as important performed the best.

But they didn’t perform better simply because their interest drove them to work longer. Instead, their engagement was highly efficient. In other words, they were ‘in the zone,’ as athletes say, said co-author Lisa Linnenbrink-Garcia, who is now a faculty member at Michigan State University.

The researchers then wanted to see if this increased performance would come at the cost of wearing out, or if interest would help maintain mental resources.

Using a similar procedure to the first study, they assessed participants’ anticipated enjoyment of the task as well as their value for it. After working on the word puzzles, an experimenter timed how long they were able to keep a spring-loaded hand grip squeezed — the kind used for exercise.

“Much like the self-control needed to stay on task when we’d rather do something more fun, resisting the urge to release one’s grip when it becomes uncomfortable also takes self-control,” O’Keefe said. Using this task allowed the researchers to measure how mentally exhausted participants were after working on the word puzzles.

So, the longer they were able to squeeze the grip, the less exhausted they were by the prior task.

“Taken together, we not only showed that those who found the task enjoyable and important performed among the best, as they did before, but they also squeezed the grip the longest,” he said. “In other words, they solved the most problems and it wasn’t mentally exhausting for them.”

Those who were uninterested in the task, whether they found it unenjoyable or unimportant or both, didn’t perform as well and were more exhausted afterward, according to the study.

O’Keefe said the findings also suggest that educators, managers and parents, among others, should cultivate interest toward relevant activities in their students, employees and children to facilitate their success.

This information was first published April 16, 2014 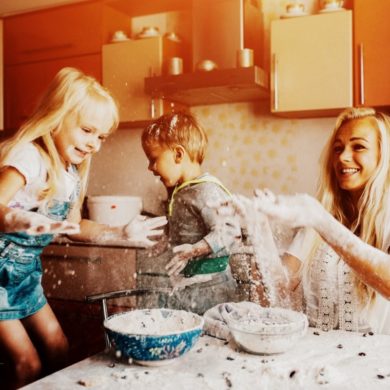