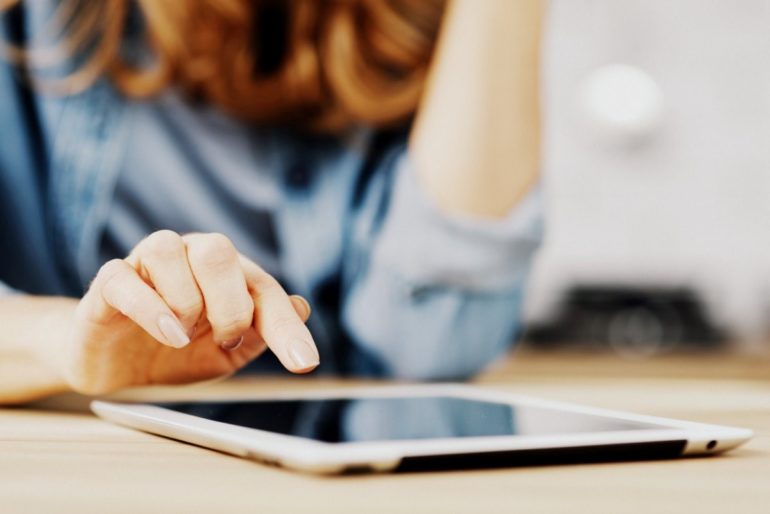 A University of Alberta study says when it comes to goal setting, your unconscious mind can be a great motivator.

Alberta [Canada] School of Business researcher Sarah Moore and colleagues from Duke and Cornell universities say that unconscious feelings about objects in the environment influence the pursuit of long-term goals.

Their study explores how the unconscious mind responds to objects in relation to an individual’s goals — and how the unconscious continues to influence feelings about these objects once the goals are reached — whether or not the outcome has been successful.

In Freud we should trust?

“In the past few years, we recognized that some of [Sigmund] Freud’s ideas on the unconscious mind were, in fact, correct and that a lot of our decision-making and a lot of our feelings are based on things that we’re not really aware of,” said Moore, who is an assistant professor in the Alberta School of Business. “In our study, we looked at how our unconscious feelings about objects in the environment influence how we pursue goals.”

Moore notes that previous studies have shown that when it comes to short-term, finite goals, such as responding to basic needs (for example, thirst or hunger), the unconscious will evaluate objects and form preferences based on whether the object will help an individual achieve the goal.

She says that in the case of thirst, items such as a water fountain or a bottle of Coke will be seen favorably, while a chocolate bar or KFC sign would not. However, she explains that, once the goal is reached, those same objects will be evaluated differently.

“Once your thirst is quenched, you don’t evaluate the water fountain positively anymore because you’ve accomplished the goal,” she said, ” but there are differences when we look at long-term goals.”

Win some, lose some — but goal still important

Moore’s research focused on longer-term goals, such as getting in shape or undertaking educational pursuits. For both types of goals, she says, the process is similar in that the unconscious identifies and responds to positively to objects and triggers in the environment that support the goal. However, the unconscious deals differently with these objects during progress towards long-term goals.

Moore says that, unlike with short-term finite goals, the unconscious will continue to positively value objects related to the long-term goals, even after a level of success has been achieved. She says this phenomenon points to the indeterminate nature of the goal.

What was surprising for the researchers was how participants in their study reacted to objects after a failure. While the researchers expected the participants who failed to react negatively or express dislike for objects related to their test goal, Moore and her colleagues found that failure resulted in a neutral view of the objects.

“You don’t hate the objects related to the goal because that goal is very important to you in the long run,” said Moore. “Your unconscious is telling you ‘now is not the time to pursue the goal. You just failed, let’s leave it alone for awhile. We’re not going to pursue these objects in the environment; we’re going to switch to some other goal.'”

This information was first published in August 2011 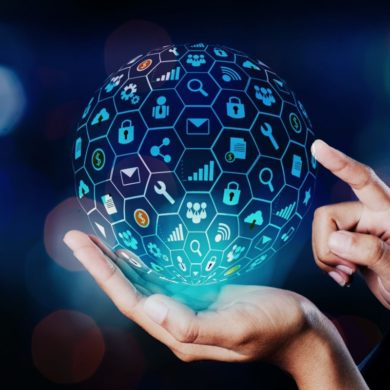