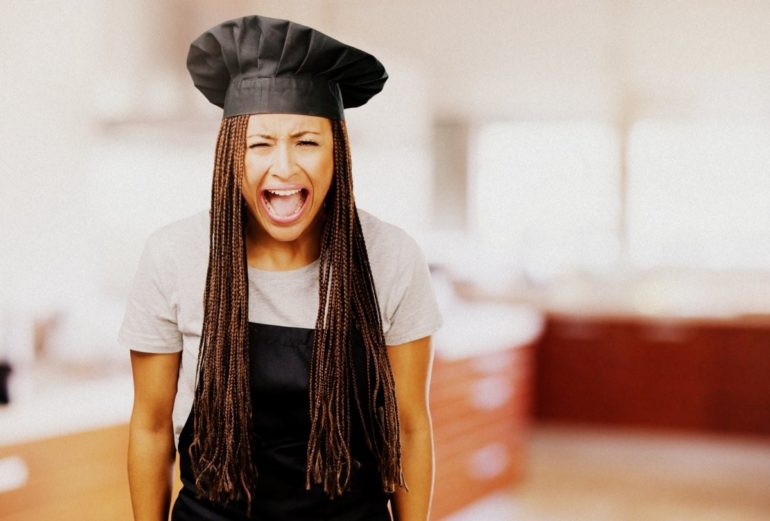 Don’t get mad – get creative

It’s not just in movies where nerds get their revenge. A study by a Johns Hopkins University business professor finds that social rejection can inspire imaginative thinking, particularly in individuals with a strong sense of their own independence.

“For people who already feel separate from the crowd, social rejection can be a form of validation,” says Johns Hopkins Carey Business School assistant professor Sharon Kim, the study’s lead author. “Rejection confirms for independent people what they already feel about themselves — that they’re not like others. For such people, that distinction is a positive one leading them to greater creativity.”

Social rejection has the opposite effect on people who value belonging to a group: It inhibits their cognitive ability.

Kim says numerous psychological studies over the years have made this finding. With her co-authors, Lynne Vincent and Jack Goncalo of Cornell University, she decided to consider the impact of rejection on people who take pride in being different from the norm. Such individuals, in a term from the study, are described as possessing an “independent self-concept.”

“We’re seeing in society a growing concern about the negative consequences of social rejection, thanks largely to media reports about bullying that occurs at school, in the workplace, and online. Obviously, bullying is reprehensible and produces nothing good. What we tried to show in our paper is that exclusion from a group can sometimes lead to a positive outcome when independently-minded people are the ones being excluded,” says Kim, who earned her PhD in organizational behavior from Cornell. She joined the Carey Business School faculty in 2011.

Kim states that the paper has practical implications for business because of the desire among managers to employ imaginative thinkers who can maximize creativity. A company might want to take a second look at a job candidate whose unconventional personality might make him an easy target for rejection, but whose inventiveness would be a valuable asset to the organization.

In the long term, Kim adds, the creative person with an independent self-concept might even be said to thrive on rejection. While repeated rebuffs would discourage someone who longs for inclusion, such slights could continually recharge the creativity of an independent person. The latter type, says Kim, “could see a successful career trajectory, in contrast with the person who is inhibited by social rejection.”

This information was originally published in August 2012 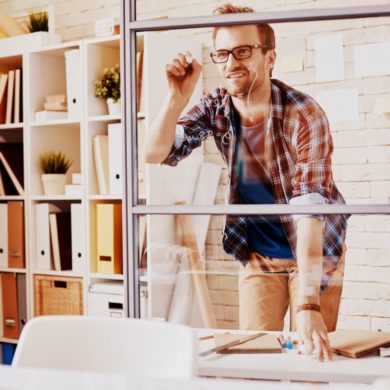 How to take charge of your time with timeboxing