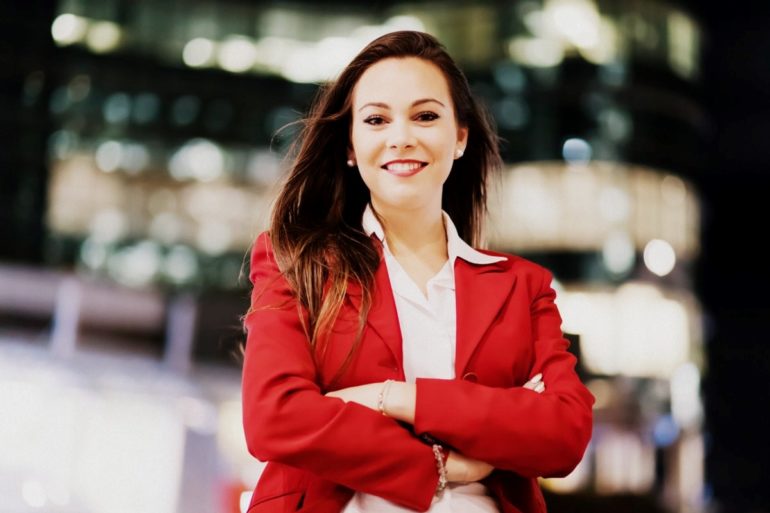 The color red can keep you from performing your best

The color red can affect how people function: Red means danger and commands us to stop in traffic.

Researchers at the University of Rochester have found that red also can keep us from performing our best on tests.

If test takers are aware of even a hint of red, performance on a test will be affected to a significant degree, say researchers at Rochester and the University of Munich. The researchers’ article in the February 2007 issue of the Journal of Experimental Psychology: General on the effect of red on intellectual performance reveals that color associations are so strong, and embedded so deeply, that people are predisposed to certain reactions when they see red.

Andrew J Elliot, lead author and professor of psychology at the University of Rochester, and his co-authors found that when people see even a flash of red before being tested, they associate the color with mistakes and failures. In turn, they do poorly on the test. Red, of course, is traditionally associated with marking errors on school papers.

“Color clearly has aesthetic value, but it can also carry specific meaning and convey specific information,” says Elliot. “Our study of avoidance motivation is part and parcel of that.”

Four experiments demonstrated that the brief perception of red prior to an important test — such as an IQ test or a major exam — actually impaired performance.

Two further experiments also established the link between red and avoidance motivation when task choice and psychophysiological measures were applied.

The findings show that “care must be taken in how red is used in achievement contexts,” the researchers reported, “and illustrate how color can act as a subtle environmental cue that has important influences on behavior.”

Elliot and his colleagues didn’t use just any color of red. He assessed the colors using guidelines for hue, saturation, and brightness, and purchased a high-quality printer and a spectrophotometer for the research. He was stunned to learn that results from earlier work on color psychology by others didn’t control for saturation and brightness.

The article’s hypothesis is based on the idea that color can evoke motivation and have an effect without the subject being aware of it.

“It leads people to do worse without their knowledge,” says Elliot, when it comes to academic achievement. In one of the six tests given, for example, people were allowed a choice of questions to answer. Most of them chose to answer the easiest question, a classic example of how to avoid failure.

The researchers believe that “color carries different meanings in different contexts.” If the context changes, the implications do, too. Elliot’s next study will focus on physical attractiveness.

This information was originally published in February 2007

Start typing to see results or hit ESC to close
psychology university social behavior motivation goals
See all results
Login with ajax is not installed (or active). To use this feature, please install it. Alternatively remove this icon from this location in Zeen > Theme Options.
More Stories
Getting ready to advertise? Here are some how-tos