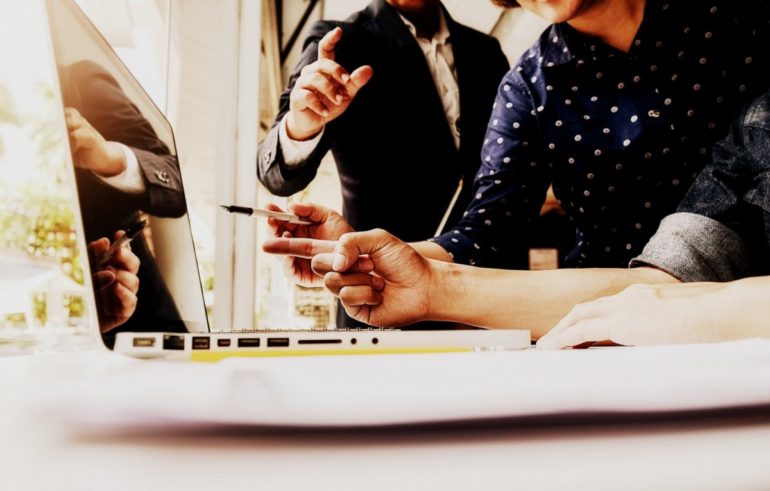 The trope that the likelihood of an accurate group decision increases with the abundance of brains involved might not hold up when a collective faces a variety of factors — as often happens in life and nature.

The findings present a significant caveat to what is known about collective intelligence, or the “wisdom of crowds,” wherein individual observations — even if imperfect — coalesces into a single, accurate group decision.

A classic example of crowd wisdom is English statistician Sir Francis Galton’s 1907 observation of a contest in which villagers attempted to guess the weight of an ox. Although not one of the 787 estimates was correct, the average of the guessed weights was a mere one-pound short of the animal’s recorded heft. Along those lines, the consensus has been that group decisions are enhanced as more individuals have input.

But collective decision-making has rarely been tested under complex, “realistic” circumstances where information comes from multiple sources, the Princeton researchers report in the journal Proceedings of the Royal Society B. In these scenarios, crowd wisdom peaks early then becomes less accurate as more individuals become involved, explained senior author Iain Couzin, a professor of ecology and evolutionary biology.

“This is an extension of the wisdom-of-crowds theory that allows us to relax the assumption that being in big groups is always the best way to make a decision,” Couzin said.

“It’s a starting point that opens up the possibility of capturing collective decision-making in a more realistic environment,” he said. “When we do see small groups of animals or organisms making decisions they are not necessarily compromising accuracy. They might actually do worse if more individuals were involved. I think that’s the new insight.”

Couzin and first author Albert Kao, a graduate student of ecology and evolutionary biology in Couzin’s group, created a theoretical model in which a “group” had to decide between two potential food sources. The group’s decision accuracy was determined by how well individuals could use two types of information: One that was known to all members of the group — known as correlated information — and another that was perceived by only some individuals, or uncorrelated information.

The researchers found that the communal ability to pool both pieces of information into a correct, or accurate, decision was highest in a band of five to 20. After that, the accurate decision increasingly eluded the expanding group.

At work, Kao said, was the dynamic between correlated and uncorrelated cues. With more individuals, that which is known by all members comes to dominate the decision-making process. The uncorrelated information gets drowned out, even if individuals within the group are still well aware of it.

In smaller groups, on the other hand, the lesser-known cues nonetheless earn as much consideration as the more common information. This is due to the more random nature of small groups, which is known as “noise” and typically seen as an unwelcome distraction. Couzin and Kao, however, found that noise is surprisingly advantageous in these smaller arrangements.

“It’s surprising that noise can enhance the collective decision,” Kao said. “The typical assumption is that the larger the group, the greater the collective intelligence.

“We found that if you increase group size, you see the wisdom-of-crowds benefit, but if the group gets too large there is an over-reliance on high-correlation information,” he said. “You would find yourself in a situation where the group uses that information to the point that it dominates the group’s decision-making.”

None of this is to suggest that large groups would benefit from axing members, Couzin said. The size threshold he and Kao found corresponds with the number of individuals making the decisions, not the size of the group overall. The researchers cite numerous studies — including many from Couzin’s lab — showing that decisions in animal groups such as schools of fish can often fall to a select few members. Thusly, these organisms can exhibit highly coordinated movements despite vast numbers of individuals. (Such hierarchies could help animals realize a dual benefit of efficient decision-making and defense via strength-in-numbers, Kao said.)

This information was originally published on April 23, 2014. Original photo by Gabriel Miller. Caption: The trope that the likelihood of an accurate group decision increases with the abundance of brains involved might not hold up when a group faces a variety of factors, Princeton University researchers report. Instead, smaller groups actually tend to make more accurate decisions while larger assemblies may become excessively focused on only certain pieces of information. 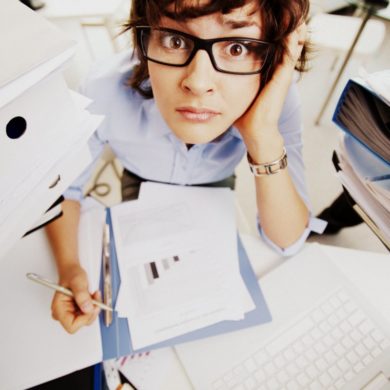