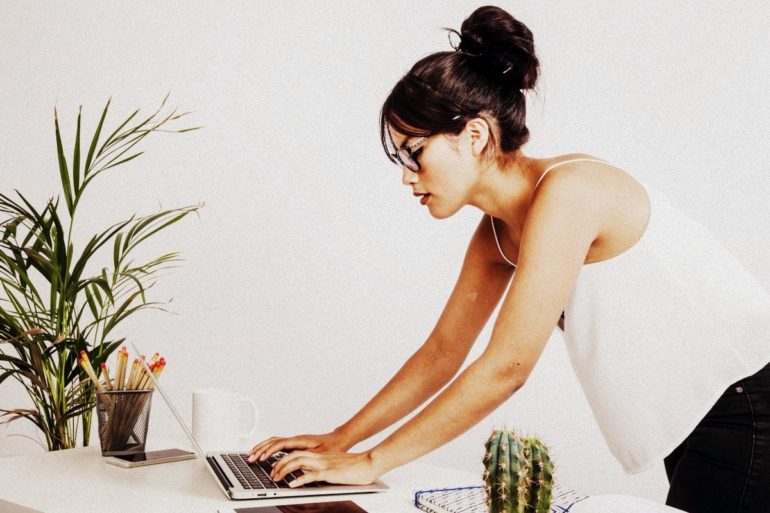 Underdogs have more motivation? Not so fast…

Members of a group or team will work harder when they’re competing against a group with lower status than when pitted against a more highly ranked group.

The results run contrary to the common belief that underdogs have more motivation because they have the chance to “knock the higher-status group down a peg,” said Robert Lount, co-author of the 2010 study, and assistant professor of management and human resources at Ohio State University‘s Fisher College of Business.

“We found over and over again, across multiple studies, that people worked about 30 percent harder when their group was competing against a lower-status group,” Lount said.

“It seems surprising to many people that the high-status team has more motivation, but it really makes sense. The higher-ranked group has more to lose if they don’t compare well against a lower-status group. But if you’re the lower-status group and lose to your superior rival, nothing has changed —  it just reaffirms the way things are.”

Lount conducted the study with Nathan Pettit of Cornell University. Their results appeared in the Journal of Experimental Social Psychology.

The researchers conducted five studies involving college students. In most of the studies, the students were asked to complete a simple task — for instance, crossing out all the vowels in a random string of letters. They were told to do as many as they could in a specific period of time.

Participants were told a group of students from another specific college were simultaneously completing the same task. The logo of the participants’ school and the competing school appeared on their worksheets, so the fact that this was a competition was clear.

In some cases, the competing school was one that was clearly more highly ranked than the participants’ school (based on US News and World Report rankings), while other times it was similarly ranked, or ranked lower.

The tasks were always simple, Lount said, so that the students’ ability wouldn’t be tested — only their motivation to complete as much of the task as possible.

“The motivation gains were there when students felt their group’s superior status was threatened,” he said.

One of the studies clearly showed how participants were motivated by the threat of losing to a team they considered inferior.

In this study, before the students completed the task, they were asked to think and write about a core value of themselves or their group.

Lount said these affirmations are designed to make the participants feel secure in their group identity (the group affirmation) or feel like they are personally moral and competent (self affirmation). A control group did not write an affirmation.

When students competed against a lower-status group, those who completed self or group affirmations finished less of the task than those who did no affirmations.

Writing the affirmations made the students feel like they were good members of their group, or that their group itself was good, Lount said. Because they no longer felt threatened, they didn’t feel they had to work as hard to prove themselves when competing against the lower-ranked team.

“The affirmations act as a buffer against threat,” Lount said.

Meanwhile, students in this study who competed against higher-ranked teams showed no difference in how much of the task they completed, regardless of whether they wrote affirmations or not.

“Comparisons with lower-status groups pose a significant and unique threat,” he said.

Lount said the findings may apply in a variety of settings, from workplaces to sports teams. Bosses and coaches who manage groups competing against lower-status rivals should use that fact to motivate the people at their company or team.

“If you’re a coach of a favored team, it would make sense to highlight this favored status to your players,” he said. “Coaches should let players know that there’s a lot at stake in their game — they could lose their high status. That should be a big motivating factor for your team.”

In any setting, motivation will depend a lot on who people and groups are compared against.

“If groups just focus on ways to gain status, they’re missing out on a motivational opportunity,” he said. “People are going to work harder to not lose what status they already have than they will to try to become higher status.”

This information was originally published in February 2010 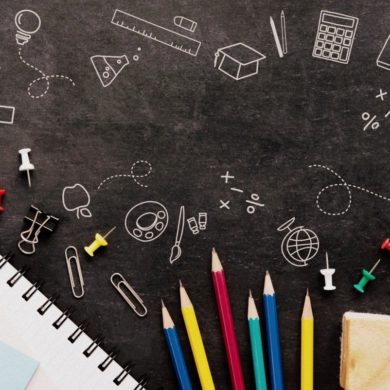 8 lessons in creativity from a Pixar animator