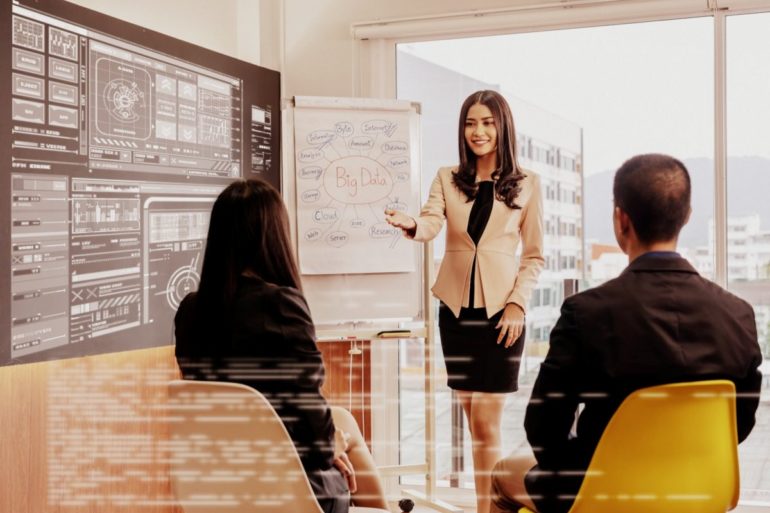 Educators have tried to boost learning by focusing on differences in learning styles.

A report from psychological scientists aims to integrate these disciplines by offering a new, integrated framework of cognitive styles that bridges different terminologies, concepts, and approaches.

“This new taxonomy of cognitive styles offers a clear categorization of different types of styles from basic and applied fields, and thus eliminates the confusing labeling of styles, making it possible to integrate the findings on individual differences in cognition across different disciplines,” says researcher Maria Kozhevnikov, Associate Professor in psychology at the National University of Singapore and Associate in Neuroscience at Massachusetts General Hospital and lead author of the new report.

Kozhevnikov and co-authors Carol Evans of the University of Exeter (UK) and Stephen Kosslyn of the Minerva Schools at the Keck Graduate Institute present the new framework in the latest issue of Psychological Science in the Public Interest, a journal of the Association for Psychological Science.

The researchers draw on findings from psychological science and neuroscience to define cognitive style as environmentally sensitive individual differences in cognition that help an individual to adapt to his or her environment.

While these adaptive patterns or styles may initially grow out of innate predispositions — including basic processing capacities, intelligence, and personality traits — they are primarily shaped in response to our changing environments. These environmental demands occur at various layers, from the immediate environment (e.g., school and family) all the way up to institutional patterns of culture (e.g., the economy, societal customs, and bodies of knowledge).

The framework, which builds on the work of Polish psychologist Chezlaw Nosal, shows that it is possible to organize and systematize all the dimensions of cognitive style into a matrix that represents various levels of information processing (from lower-order cognitive processing to higher order complex cognitive skills) on one axis, and various cognitive style families (types of adaptations to external environment) on the other axis.

Just like the chemical periodic table of elements, which allows scientists to predict the existence of elements and their compounds, the cognitive style matrix allows us to predict the properties of styles, predict unknown styles, and derive rules by which “compound” styles form.

The matrix is a work in progress, but the researchers believe it has direct applications for applied fields such as education and business/management.

“Current style assessments in applied fields have serious limitations, focusing either too narrowly on one particular dimension or combining cognitive style dimensions with other unrelated variables,” says Kozhevnikov.

In the domain of business and management, for example, cognitive style is often mapped onto a single “analytical-intuitive” dimension. Not only is this mapping overly simplistic, but it is typically based on outdated notions of left-right brain differences.

Although the left-brain/right-brain distinction has persisted in popular culture, there is little evidence to suggest that individual differences in cognitive processing can be linked to anatomical differences in the two hemispheres of the brain. The reality is that the brain works as a single interactive system.

Another common misconception is that information is easier to process when it matches a person’s preferred cognitive style. This theory — known as the “matching hypothesis” in education and “person-environment fit” in business — suggests, for example, that “visual learners” and “auditory learners” engage best with material presented in their preferred mode.

Yet, research suggests that style flexibility — being able to select among styles, monitor their effectiveness, and switch styles if necessary — may actually be more important than style rigidity.

“Teaching a student to select the most appropriate style to a given situation among a variety of styles, and how to switch styles if necessary is a much more beneficial approach,” says Kozhevnikov.

Helpful for school and for businesses

The new taxonomy can help researchers in education and management to develop instruments that more accurately tap into cognitive styles, it can help teachers and managers assess which cognitive styles are required to perform a specific task well, and it can inform the development of programs that train individuals to apply various styles.

“Research on cognitive style in psychology, culture-sensitive individual differences in neuroscience, learning styles in education, and decision styles in business and management all address the same phenomena,” says Kozhevnikov.

“Integrating these phenomena into a unified framework not only illuminates the use of cognitive style in applied disciplines like education and in business and management, it also contributes to developments within the fields of cognitive psychology and neuroscience.”

This information was first published on April 17, 2014 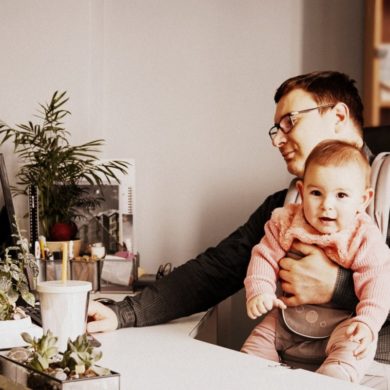