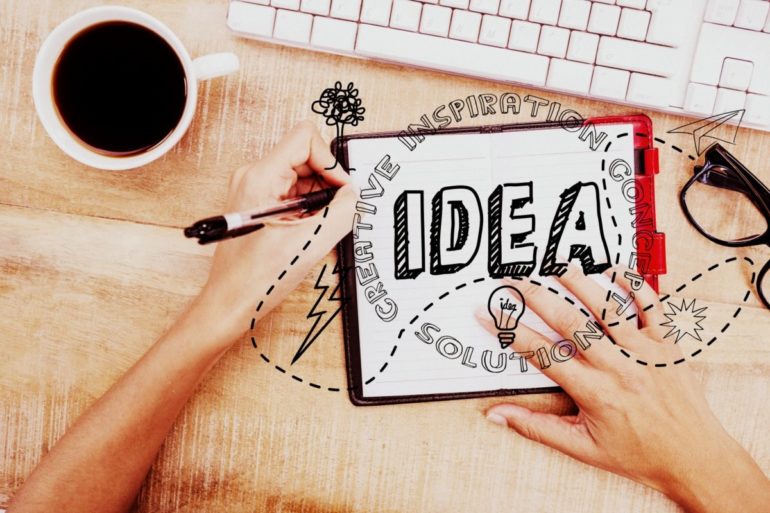 A University of Pennsylvania psychology study, using functional magnetic resonance imaging technology to scan the brain, reveals that people who consider themselves visual learners, as opposed to verbal learners, have a tendency to convert linguistically presented information into a visual mental representation.

The opposite also appears to be true from the study’s results.

Those participants who considered themselves verbal learners were found under fMRI to have brain activity in a region associated with phonological cognition when faced with a picture, suggesting they have a tendency to convert pictorial information into linguistic representations.

The study was presented at the 16th Annual Cognitive Neuroscience Society Meeting in 2009.

Future research based on the findings from this study may be able to determine whether cognitive styles are something one is predisposed to or can learn. Depending on the flexibility with which one can adopt a style, educators could cater to one style over another to improve learning.

It has long been thought that propensities for visual or verbal learning styles influence how children acquire knowledge successfully and how adults reason in everyday life; however, there was no empirical link to this hypothesis from cognitive neuroscience.

“Often, job applicants are required to offer opinion on whether they consider themselves visual or verbal learners,” Sharon Thompson-Schill, professor in the Department of Psychology and a member of Penn’s Center for Cognitive Neuroscience, said. “Some school districts even require students to wear buttons identifying themselves as visual or verbal learners. Until this study, however, there was no direct evidence linking these cognitive styles to specific neural systems in the brain.”

During the fMRI session, participants performed a novel psychological task, a more sophisticated version of the childhood board game Memory, involving both word-based and picture-based feature-matching conditions designed to permit the use of either a visual or a verbal processing style.

Results of the study demonstrated a pattern of activity in modality-specific areas of the brain that distinguished visual from verbal cognitive styles. The areas did correspond with prior knowledge of brain utilization. During word-based tasks, activity in a functionally defined brain region that responded to viewing pictorial stimuli, the fusiform gyrus, correlated with self-reported visualizer ratings on the VVQ test.

In contrast, activity in a phonologically-related brain region, the supramarginal gyrus, correlated with the verbalizer dimension of the VVQ during the picture-based condition. These findings suggest that modality-specific cortical activity underlies processing in visual and verbal cognitive styles.

This information was first published on March 24, 2009 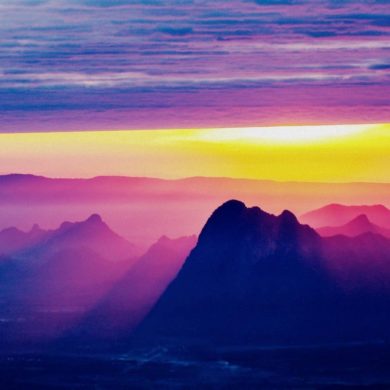