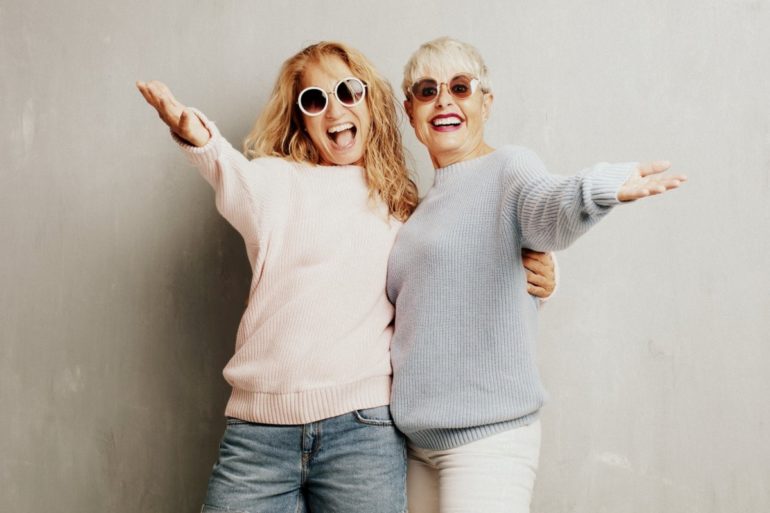 A positive mood allows you to think more creatively

They may be taking advantage of the latest psychological science — putting themselves in a good mood so they can think more creatively.

“Generally, positive mood has been found to enhance creative problem solving and flexible yet careful thinking,” says Ruby Nadler, a graduate student at the University of Western Ontario. She and colleagues Rahel Rabi and John Paul Minda carried out a study published in Psychological Science, a journal of the Association for Psychological Science.

For this study, Nadler and her colleagues looked at a particular kind of learning that is improved by creative thinking.

Students who took part in the study were put into different moods and then given a category learning task to do (they learned to classify sets of pictures with visually complex patterns). The researchers manipulated mood with help from music clips and video clips.

First, they tried several out to find out what made people happiest and saddest. The happiest music was a peppy Mozart piece, and the happiest video was of a laughing baby.

The researchers then used these in the experiment, along with sad music and video (a piece of music from Schindler’s List and a news report about an earthquake), and a piece of music and a video that didn’t affect mood. After listening to the music and watching the video, people had to try to learn to recognize a pattern.

Happy volunteers were better at learning a rule to classify the patterns than sad or neutral volunteers.

“If you have a project where you want to think innovatively, or you have a problem to carefully consider, being in a positive mood can help you to do that,” Nadler says.

And music is an easy way to get into a good mood. Everyone has a different type of music that works for them — don’t feel like you have to switch to Mozart, she says.

Nadler also thinks this may be a reason why people like to watch funny videos at work. “I think people are unconsciously trying to put themselves in a positive mood” — so that apparent time-wasting may actually be good news for employers.

This information was first published in December 2010