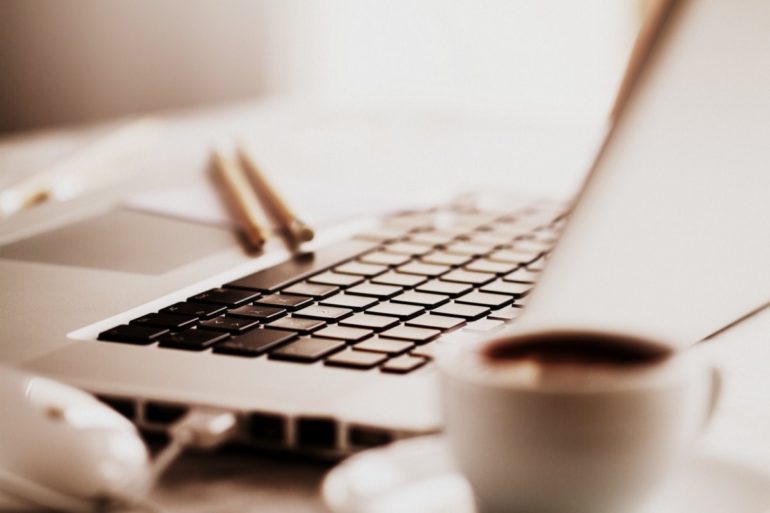 The secret of impressive writing? Keep it simple

Writers who use long words needlessly and choose complicated font styles are seen as less intelligent than those who stick with basic vocabulary and plain text, according to research from Princeton University.

This implies that efforts to impress readers by using florid font styles and searching through a thesaurus may have the opposite effect.

Study author Daniel Oppenheimer based his findings on students’ responses to writing samples for which the complexity of the font or vocabulary was systematically manipulated.

In a series of five experiments, he found that people tended to rate the intelligence of authors who wrote essays in simpler language, using an easy to read font, as higher than those who authored more complex works.

“It’s important to point out that this research is not about problems with using long words but about using long words needlessly,” said study author Daniel Oppenheimer. His research, entitled “Consequences of Erudite Vernacular Utilized Irrespective of Necessity: Problems with Using Long Words Needlessly,” was published in the October 2005 edition of Applied Cognitive Psychology.

“Anything that makes a text hard to read and understand, such as unnecessarily long words or complicated fonts, will lower readers’ evaluations of the text and its author.”

The samples of text included graduate school applications, sociology dissertation abstracts, and translations of a work of Descartes. Times New Roman and italicized Juice font were used in samples to further assess the effect of fluency on rating levels.

Interestingly, by making people aware that the source of low fluency was irrelevant to judgement, Oppenheimer found that they overcompensated and became biased in the opposite direction. In a final experiment, he provided samples of text printed with normal and low printer toner levels. The low toner levels made the text harder to read, but readers were able to identify the toner as being responsible for the difficulty, and therefore didn’t blame the authors.

“The continuing popularity among students of using big words and attractive font styles may be due to the fact that they may not realize these techniques could backfire,” Oppenheimer noted.

“One thing seems certain: write as simply and plainly as possible, and it’s more likely you’ll be thought of as intelligent.” 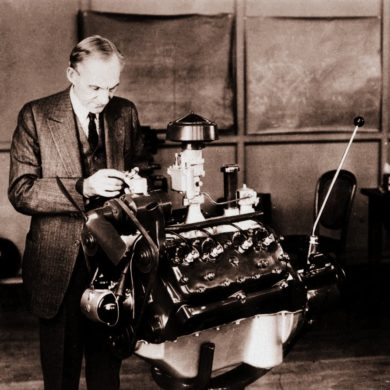