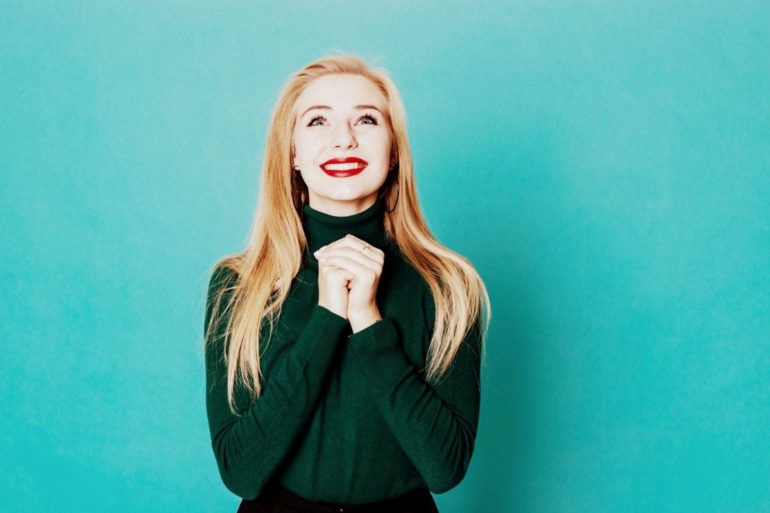 8 ways to motivate yourself to reach your goals

One of the biggest challenges in meeting any goal, whether it be related to productivity, waking early, changing a habit, exercising, or just becoming happier, is finding the motivation to stick with it.

If you can stick with a goal for long enough, you’ll almost always get there eventually. It just takes patience, and motivation. Motivation is the key, but it’s not always easy, day in and day out, to find that motivation.

What follows is a guide to motivation using what I’ve learned over the last few years in a series of successful accomplishments, goals and habit changes. I’ve had many failures, but also many successes, and I’ve learned a lot from all of them. Motivation has been a particularly important topic of exploration for me.

What motivation can achieve

What have I accomplished using these motivation methods? Too much to mention, just in the last 3 years: running two marathons, learning to become an early riser, losing 40 pounds, completing a triathlon, becoming vegetarian, becoming more productive, starting a successful blog, writing a book, becoming organized, simplifying my life, quitting my day job, tripling my income, eliminating my debt, and much more.

That’s not intended to sound like bragging, but to show you what can be accomplished (just to start) if you find the right motivation.

How does motivation work?

“Obstacles are those frightful things you see when you take your eyes off your goal.” – Henry Ford

Before we get into specific methods, it’s useful to examine what motivation is, what it does, and how it works.

Motivation is what drives you toward a goal, what keeps you going when things get tough, the reason you get up early to exercise or work late to finish a project. There are all kinds of motivations, of course, from positive to negative. Having a boss threaten to fire you is motivation — you’ll likely work harder to complete a project with that kind of pressure. But I find that positive motivation works better — if it’s something you really want to do, you’ll do a much better job than to avoid something you don’t want (such as being fired).

So motivation, in its best form, is a way for you to want to do something. There may be times, for example, when you don’t feel like getting up early, and in those times you may seriously just want to sleep in (not that there’s anything wrong with that). But if you have a reason to want to get up early, something you really really want to do, you’ll jump up out of bed with excitement.

The best motivation, then, is a way for you to really want something, to get excited about it, to be passionate about it. Remember that, as there are many other types of motivation (especially negative), but in my experience, this is the kind that works the best.

8 ways to motivate yourself from the beginning

I have found that it’s important to start out with the right motivation, because a good start can build momentum that you can sustain for a long time. If you start out right, you have a much better chance of succeeding. Here are some tips for starting out:

I’ve said this before, but that’s because it’s one of the most important tips in motivating yourself toward a goal. Don’t start out big! Start out with a ridiculously easy goal, and then grow from there. If you want to exercise, for example, you may be thinking that you have to do these intense workouts 5 days a week.

No — instead, do small, tiny, baby steps. Just do 2 minutes of exercise. I know, that sounds wimpy. But it works. Commit to 2 minutes of exercise for one week. You may want to do more, but just stick to 2 minutes. It’s so easy, you can’t fail. Do it at the same time, every day. Just some crunches, 2 pushups, and some jogging in place. Once you’ve done 2 minutes a day for a week, increase it to 5, and stick with that for a week. In a month, you’ll be doing 15-20.

Too many people start with too many goals at once, and try to do too much. And it saps energy and motivation. It’s probably the most common mistake that people make.

You cannot maintain energy and focus (the two most important things in accomplishing a goal) if you are trying to do two or more goals at once. It’s not possible — I’ve tried it many times. You have to choose one goal, for now, and focus on it completely. I know, that’s hard. Still, I speak from experience. You can always do your other goals when you’ve accomplished your One Goal.

Know your reasons. Give them some thought … and write them down. If you have loved ones, and you are doing it for them, that is more powerful than just doing it for self-interest. Doing it for yourself is good too, but you should do it for something that you REALLY REALLY want to happen, for really good reasons.

None of us likes to look bad in front of others. We will go the extra mile to do something we’ve said publicly. For example, when I wanted to run my first marathon, I started writing a column about it in my local daily newspaper. I couldn’t back down, and even though my motivation came and went, I stuck with it and completed it.

Now, you don’t have to commit to your goal in your daily newspaper, but you can do it with friends and family and co-workers, and you can do it on your blog if you have one. And hold yourself accountable — don’t just commit once, but commit to giving progress updates to everyone every week or so.

Well, it starts with inspiration from others (see above), but you have to take that excitement and build on it. For me, I’ve learned that by talking to my wife about it, and to others, and reading as much about it as possible, and visualizing what it would be like to be successful (seeing the benefits of the goal in my head), I get excited about a goal. Once I’ve done that, it’s just a matter of carrying that energy forward and keeping it going.

This will sound hard, and many people will skip this tip. But it really works. It helped me quit smoking after many failed attempts.

If you find inspiration and want to do a goal, don’t start right away. Many of us will get excited and want to start today. That’s a mistake. Set a date in the future — a week or two, or even a month — and make that your Start Date. Mark it on the calendar. Get excited about that date. Make it the most important date in your life.

In the meantime, start writing out a plan. And do some of the steps below. Because by delaying your start, you are building anticipation, and increasing your focus and energy for your goal.

Print out your goal in big words. Make your goal just a few words long, like a mantra (“Exercise 15 mins. Daily”), and post it up on your wall or refrigerator. Post it at home and work. Put it on your computer desktop. You want to have big reminders about your goal, to keep your focus and keep your excitement going. A picture of your goal (like a model with sexy abs, for example) also helps. 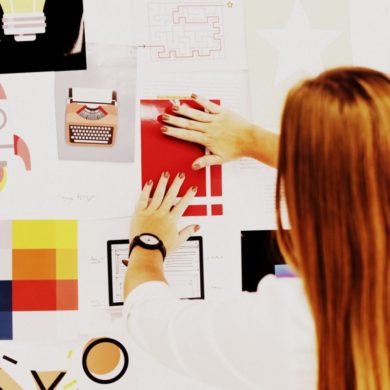 How & why you might want to create a belief board