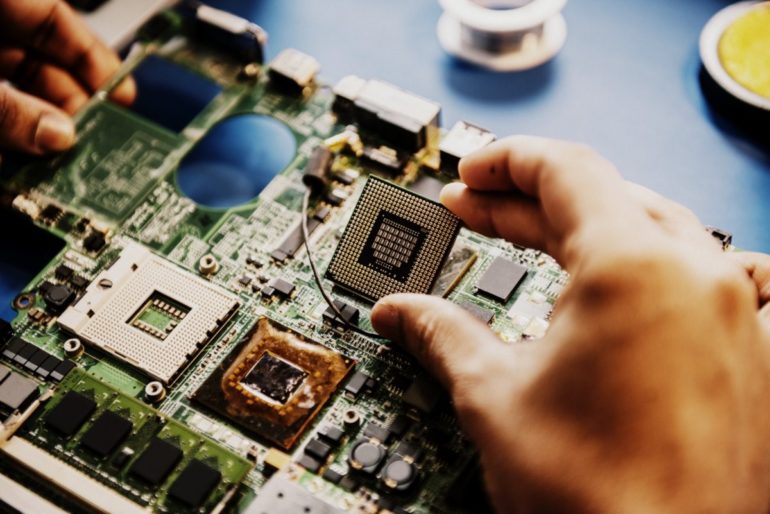 Studies reveal that in the dog-eat-dog, look-out-for-Number 1, highly-competitive business world, only the aggressive, risk-taking alpha male can expect to succeed as an entrepreneur.

That statement may sound sexist, but it represents a commonly-held gender stereotype. A team led by a University of Missouri researcher found that these stereotypes influence whether or not men and women decide to pursue entrepreneurship as a viable career option.

“Perception may limit both men and women in the decision to become entrepreneurs,” said Daniel Turban, professor and chair of the Department of Management in the Robert J Trulaske, Sr. College of Business.

“One sex is not inherently more qualified than the other; unfortunately, the underlying societal stereotypes associating entrepreneurship with masculine characteristics may influence people’s intentions to pursue entrepreneurial careers. An interesting result of our study is that both men and women reported similar intentions when entrepreneurship was presented as gender neutral. This suggests that common gender stereotypes can be nullified.”

Although entrepreneurship is a masculine-stereotyped domain, Turban said many of the characteristics believed to be important to entrepreneurial success also are traditionally feminine. For example, caring and nurturing, building relationships with others, and humility are typically attributed to females, but also characterize good entrepreneurship.

Turban, along with Vishal Gupta, of Binghamton University and Nachiket Bhawe, of the University of Minnesota, asked undergraduate business students to read mock news articles about entrepreneurship, answer a comprehensive question, and complete a scale about entrepreneurial intentions. In the control article, there was no mention of gender or gender differences in entrepreneurship. In other articles, the masculine and feminine stereotypes were subtly presented or directly emphasized.

Turban said one reason for the persistence of gender differences in male-type careers, like entrepreneurship, may be that common masculine stereotypes associated with this role are not openly discussed in society. Men and women are subconsciously influenced by widely held stereotypes. Turban said that if the goal is to attract more women to entrepreneurship, it may be more desirable to describe entrepreneurship as gender neutral.

Turban’s study, “The Effect of Gender Stereotype Activation on Entrepreneurial Intentions,” was published in the Journal of Applied Psychology.

This information was first published in May 2008 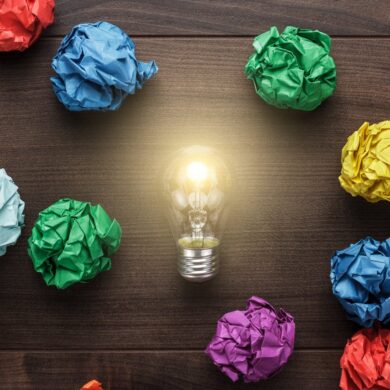 Genius or not, here’s what makes us try harder