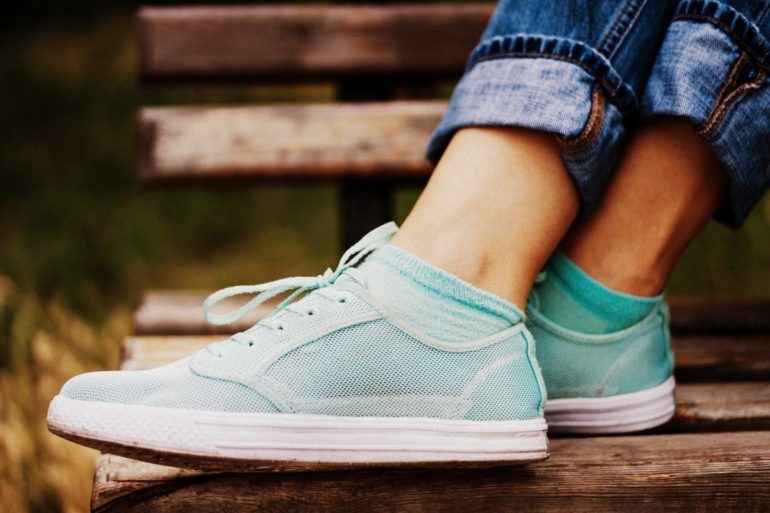 Improve your decision-making by not doing anything

Columbia University Medical Center (CUMC) researchers have found that decision-making accuracy can be improved by postponing the onset of a decision by a mere fraction of a second.

The results could further our understanding of neuropsychiatric conditions characterized by abnormalities in cognitive function and lead to new training strategies to improve decision-making in high-stake environments. The study was published in the March 5, 2014, online issue of the journal PLoS One.

“Decision making isn’t always easy, and sometimes we make errors on seemingly trivial tasks, especially if multiple sources of information compete for our attention,” said first author Tobias Teichert, PhD, a postdoctoral research scientist in neuroscience at CUMC at the time of the study and now an assistant professor of psychiatry at the University of Pittsburgh. “We have identified a novel mechanism that is surprisingly effective at improving response accuracy.”

The mechanism requires that decision-makers do nothing — just briefly. “Postponing the onset of the decision process by as little as 50 to 100 milliseconds enables the brain to focus attention on the most relevant information and block out irrelevant distractors,” said last author Jack Grinband, PhD, associate research scientist in the Taub Institute and assistant professor of clinical radiology (physics). “This way, rather than working longer or harder at making the decision, the brain simply postpones the decision onset to a more beneficial point in time.”

In making decisions, the brain integrates many small pieces of potentially contradictory sensory information. “Imagine that you’re coming up to a traffic light — the target — and need to decide whether the light is red or green,” said Dr Teichert. “There is typically little ambiguity, and you make the correct decision quickly, in a matter of tens of milliseconds.”

Studies have shown that response accuracy can be improved by prolonging the decision process, to allow the brain time to collect more information. Because accuracy is increased at the cost of longer reaction times, this process is referred to as the “speed-accuracy trade-off.” The researchers thought that a more effective way to reduce errors might be to delay the decision process so that it starts out with better information.

The research team conducted two experiments to test this hypothesis. In the first, subjects were shown what looked like a swarm of randomly moving dots (the target stimulus) on a computer monitor and were asked to judge whether the overall motion was to the left or right. A second and brighter set of moving dots (the distractor) appeared simultaneously in the same location, obscuring the motion of the target. When the distractor dots moved in the same direction as the target dots, subjects performed with near-perfect accuracy, but when the distractor dots moved in the opposite direction, the error rate increased. The subjects were asked to perform the task either as quickly or as accurately as possible; they were free to respond at any time after the onset of the stimulus.

The second experiment was similar to the first, except that the subjects also heard regular clicks, indicating when they had to respond. The time allowed for viewing the dots varied between 17 and 500 milliseconds. This condition simulates real-life situations, such as driving, where the time to respond is beyond the driver’s control. “Manipulating how long the subject viewed the stimulus before responding allowed us to determine how quickly the brain is able to block out the distractors and focus on the target dots,” said Dr Grinband.

“In this situation, it takes about 120 milliseconds to shift attention from one stimulus (the bright distractors) to another (the darker targets),” said Dr Grinband. “To our knowledge, that’s something that no one has ever measured before.”

The experiments also revealed that it’s more beneficial to delay rather than prolong the decision process. The delay allows attention to be focused on the target stimulus and helps prevent irrelevant information from interfering with the decision process. “Basically, by delaying decision onset—simply by doing nothing—you are more likely to make a correct decision,” said Dr Teichert.

Finally, the results showed that decision onset is, to some extent, under cognitive control. “The subjects automatically used this mechanism to improve response accuracy,” said Dr Teichert. “However, we don’t think that they were aware that they were doing so. The process seems to go on behind the scenes. We hope to devise training strategies to bring the mechanism under conscious control.”

“This might be the first scientific study to justify procrastination,” Dr Teichert said. “On a more serious note, our study provides important insights into fundamental brain processes and yields clues as to what might be going wrong in diseases such as ADHD and schizophrenia. It also could lead to new training strategies to improve decision making in complex high-stakes environments, such as air traffic control towers and military combat.”

This information was originally published March 7, 2014 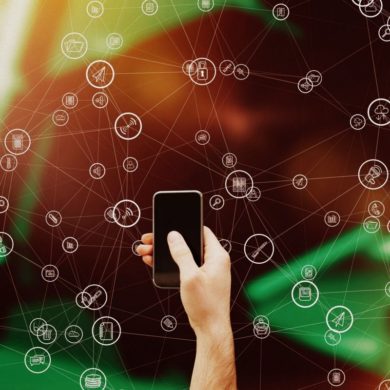 Does planning interfere with achieving your goals?