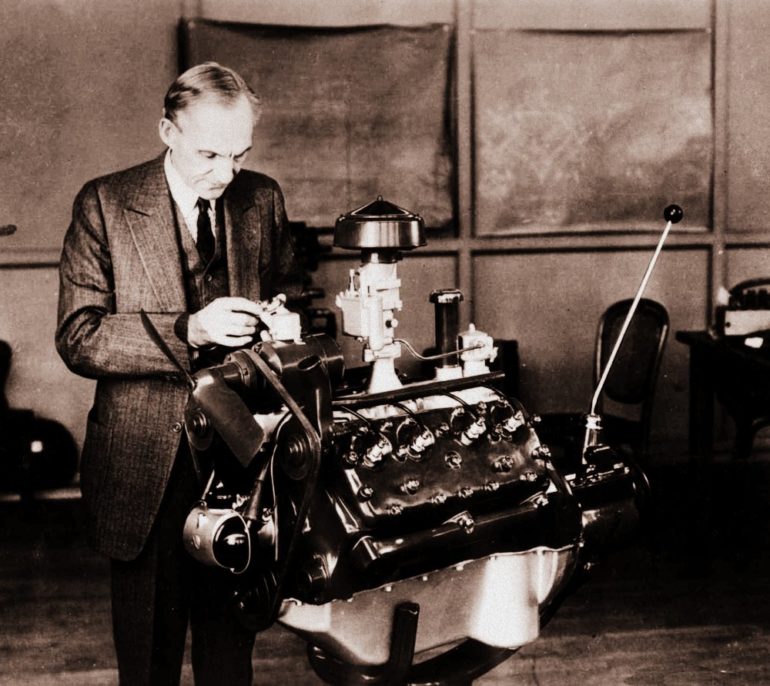 Millions of people look at the achievements of [world-changing automaker] Henry Ford, after he has arrived, and envy him, because of his good fortune, or luck, or genius, or whatever it is that they credit for Ford’s fortune.

Perhaps one person in every hundred thousand knows the secret of Ford’s success, and those who do know are too modest, or too reluctant, to speak of it, because of its simplicity. A single transaction will illustrate the “secret” perfectly.

A few years back, Ford decided to produce his now famous V-8 motor. He chose to build an engine with the entire eight cylinders cast in one block, and instructed his engineers to produce a design for the engine.

The design was placed on paper, but the engineers agreed, to a man, that it was simply impossible to cast an eight-cylinder gas engine block in one piece.

“Go ahead,” Ford commanded, “and stay on the job until you succeed no matter how much time is required.”

The engineers went ahead. There was nothing else for them to do, if they were to remain on the Ford staff.

At the end of the year, Ford checked with his engineers, and again they informed him they had found no way to carry out his orders.

“Go right ahead,” said Ford, “I want it, and I’ll have it.” They went ahead, and then, as if by a stroke of magic, the secret was discovered.

The Ford determination had won once more!

This story may not be described with minute accuracy, but the sum and substance of it is correct. Deduce from it, you who wish to Think and Grow Rich, the secret of the Ford millions, if you can. You’ll not have to look very far.

Henry Ford was a success, because he understands, and applies the principles of success. One of these is desire: knowing what one wants.

Remember this Ford story as you read, and pick out the lines in which the secret of his stupendous achievement have been described.

If you can do this — if you can lay your finger on the particular group of principles which made Henry Ford rich — you can equal his achievements in almost any calling for which you are suited. 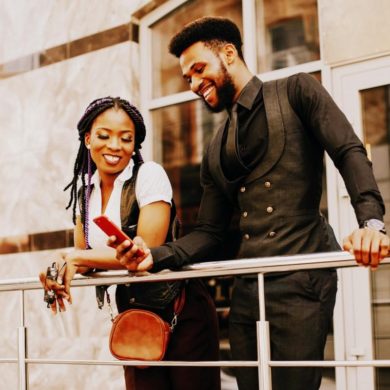 Why to encourage others to be brilliant