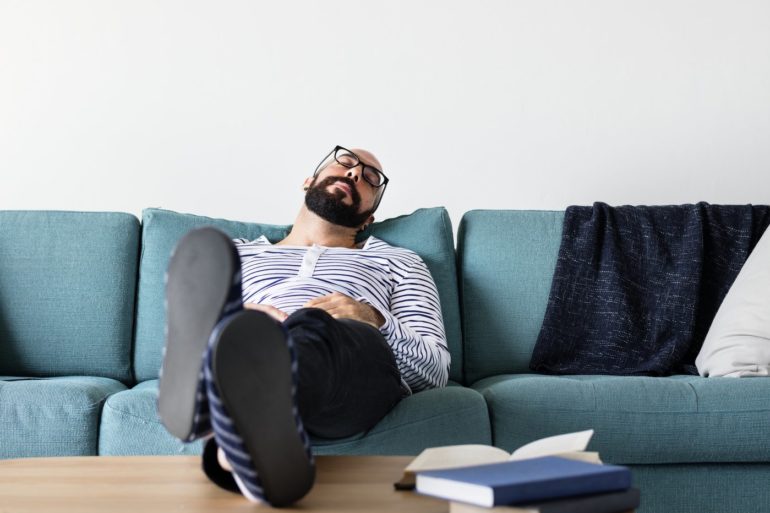 How power naps can really help boost your memory

Generations of school students have gone to bed the night before a test with their class notes tucked under their pillow, hoping the knowledge would somehow be magically transferred into their brains while they slept.

That they were not completely taken in by a superstitious belief has now been demonstrated by a team of neuropsychologists, who have shown that even a brief sleep can significantly improve retention of learned material in memory.

Even an hour of sleep can help memory

The results are clear: “Even a short sleep lasting 45 to 60 minutes produces a five-fold improvement in information retrieval from memory,” says Mecklinger.

Strictly speaking, memory performance did not improve in the nap group relative to the levels measured immediately after the learning phase, but they did remain constant.

“The control group, whose members watched DVDs while the other group slept, performed significantly worse than the nap group when it came to remembering the word pairs,” says Professor Mecklinger. “The memory performance of the participants who had a power nap was just as good as it was before sleeping, that is, immediately after completing the learning phase.”

The researchers were particularly focused on the role of the hippocampus — a region of the brain in which memories are ‘consolidated’ — the process by which previously learned information is transferred into long-term memory storage.

“We examined a particular type of brain activity, known as ‘sleep spindles,’ that plays an important role in memory consolidation during sleep,” says Studte.

A sleep spindle is a short burst of rapid oscillations in the electroencephalogram (EEG). “We suspect that certain types of memory content, particularly information that was previously tagged, is preferentially consolidated during this type of brain activity,” says Mecklinger.

Newly-learned information is effectively given a label, making it easier to recall that information at some later time. In short, a person’s memory of something is stronger, the greater the number of sleep spindles appearing in the EEG.

In order to exclude the possibility that the participants only recall the learned items due to a feeling of familiarity, the researchers used the following trick: the test subjects were required to learn not only 90 single words, but also 120 word pairs, where the word pairs were essentially meaningless.

Axel Mecklinger explains, “A word pair might, for example, be ‘milk-taxi.’ Familiarity is of no use here when participants try to remember this word pair, because they have never heard this particular word combination before and it is essentially without meaning. They, therefore, need to access the specific memory of the corresponding episode in the hippocampus.”

The research teams draws a clear conclusion from its study: “A short nap at the office or in school is enough to significantly improve learning success. Wherever people are in a learning environment, we should think seriously about the positive effects of sleep,” says Axel Mecklinger.

Enhancing information recall through sleeping doesn’t require us to stuff bulky tomes under our pillow — a concentrated period of learning followed by a short relaxing sleep is all that’s needed.

Researchers offer more evidence that successful study habits should include plenty of napping.

They found that people who take a nap and dream about a task they’ve just learned perform it better upon waking than either those who don’t sleep at all, or those who sleep but don’t report any associated dreams.

The learners in the study, reported in the April 22, 2010 issue of Current Biology, were asked to sit in front of a computer screen and learn the layout of a three-dimensional maze so that they could find their way to a landmark (a tree) when they were plopped down at a random location within the virtual space five hours later.

Those who were allowed to take a nap and also remembered dreaming of the task found the tree in less time.

“We at first thought that dreaming must reflect the memory process that’s improving performance,” said Robert Stickgold of Harvard Medical School. “But when you look at the content of the dreams, it was hard to argue that.”

In a couple of cases, the dreamers said they recalled just the music from the computer maze. One subject said they were dreaming that there were people at particular checkpoints in the maze, even though the real maze didn’t have any people or checkpoints. Another said they dreamt about an experience they’d had tromping through bat caves and thinking that the caves were like mazes.

“We think that the dreams are a marker that the brain is working on the same problem at many levels,” Stickgold said. “The dreams might reflect the brain’s attempt to find associations for the memories that could make them more useful in the future.”

In other words, it’s not that the dreams led to better memory, but rather that they are a sign that other, unconscious parts of the brain were working hard to remember how to get through the virtual maze. The dreams are essentially a side effect of that memory process.

Stickgold said that there may still be ways to take advantage of this phenomenon for improving learning and memory. For instance, it may be better to study hard right before you go to sleep than in the afternoon, or to take a nap after a period of intense afternoon study.

More generally, people might take notice of the study habits or mental processes while awake that lead them to dream about something they need to remember. Perhaps other more directed ways to guide dreams could even prove useful to make your brain work on what you want it to at night.

But, Stickgold said, the most exciting thing to him is the notion that this line of evidence might elucidate a deeper question that has seemed almost impossible to tackle: Why do we dream? What is its function?

“Some have viewed dreaming as entertainment, but this study suggests it is a by-product of memory processing,” he said. Whether you have to remember your dreams to get the benefits isn’t yet entirely clear, but Stickgold suspects not. After all, he said, people generally remember only a small fraction, no more than 10 to 15 percent, of their dreams.

The researchers hope to follow up their study by manipulating the learning environment in ways that boost incorporation into dreams. They also plan to study the same phenomenon following a full night of sleep as opposed to a nap. 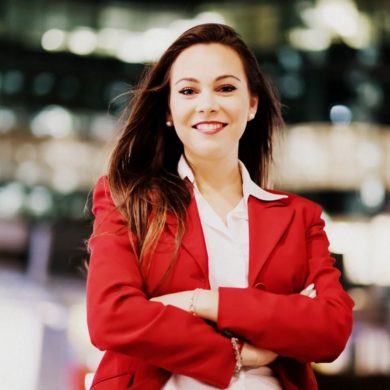 How to best get seed money through crowdfunding