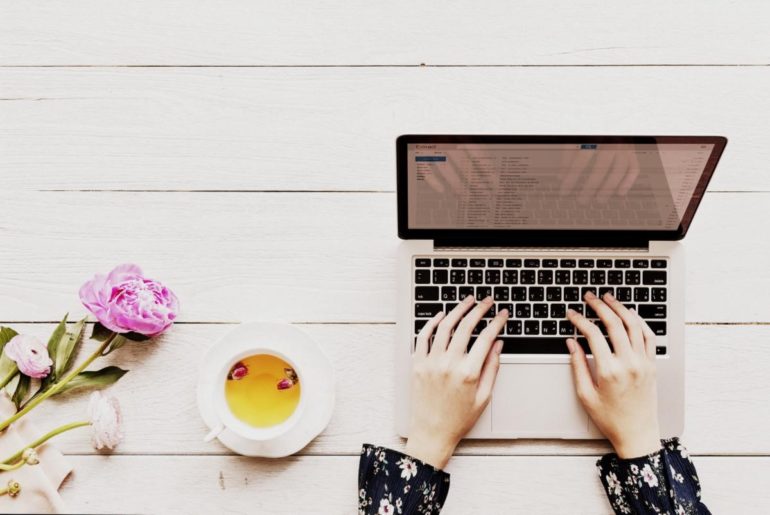 How simplicity can help with creativity

Creativity is often made out to be a nebulous, messy, complicated, difficult thing, and it can be. But it doesn’t have to be.

The judicious application of simplicity can help someone to create, whether that’s writing, creating art, designing, teaching, starting a small business, or in some other way making ideas take shape into reality.

People who want to create are hampered by complications — tools that are too complicated, projects that are too overwhelming, the distractions of the modern world, too many cooks, too many options, too busy.

Simplify, and many of these problems go away.

Let’s take a brief look at how simplicity can help solve some of the problems of creating:

1. Ideas. It’s hard to find ideas, right? Not necessarily. Simplify things: find vastly different ideas and combine them in a new way. This isn’t the only way to get ideas, but it’s simple and useful.

2. Ideas, again. Instead of finding ways to do more than everyone else, find ways to do less. If your competitor has a coffee shop with a wide array of beverages and food items, narrow it down: offer just one kind of coffee, but make it amazing. “We sell only one thing: the best cup of coffee you’ve ever tasted.” If you’re a blogger competing against writers who cover a vast variety of topics, cover just one, but do it better than anyone else.

3. Clear distractions. One of the biggest obstacles to anyone who wants to create these days is the distractions of the internet, of email and instant messenger, of meetings and people coming up to us to talk to us, of phone calls and Blackberries and iPhones. Clear these out of the way, so you can focus on creating.

5. Focus on one project till you’re done. This goes against how most people work, and in fact I have a hard time doing it sometimes, as I get excited about several projects at once. But it’s how I’ve been working recently and I can tell you, there’s no better way to create. Clear everything else off your schedule, at least for the moment, and focus on one project. Keep the focus small, so the project doesn’t take more than a week (if it does, break it into more than one project). Then just focus on that one project, until you’re done. It feels great. Now move on to the next.

6. Use one simple tool. For me, I just choose one text editor to write (usually either WriteRoom or TextEdit). The simpler the tool, the better, because full featured tools end up being distracting and you want to fiddle with all the options. A pen and pad are also great. If you must use more than one tool, keep them small and simple.

7. When you’re overwhelmed, focus on less. If the project is too big or complicated or just hard, narrow it down. If you must write a book, don’t focus on the whole book, or even a whole chapter. Just write a section — something you can do in a few hours or less. If you’re starting a new business, don’t worry about getting the whole thing up and running — what’s the smallest amount you can offer at first, the smallest unit you can create? Focus on that.

8. Do just a little each day. If you can write for 20-30 minutes a day, or take a few photos a day, it won’t be long before you’ve created something great. This tip is for those who think they don’t have time to create. It doesn’t have to take all day, and it doesn’t have to be complicated. Just clear 20 minutes and create — do nothing else during that time.

9. Be in the moment, let creativity flow through you. When you are creating, feel free to be messy and don’t worry about perfection and just get it out. The best way to do this is to forget about the past and future, and just focus on the moment. Pour yourself into creating, and let it flow.

10. Whittle. Once you’ve created that crappy first draft, and just let everything pour out, it’s time to edit and whittle. Get it down to simple. See if you can cut out everything extraneous. 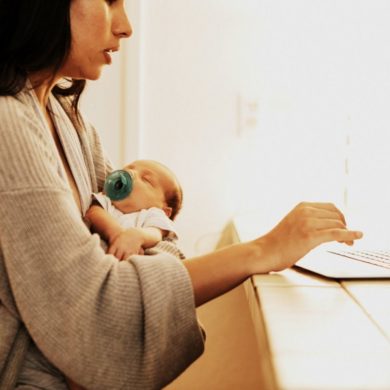