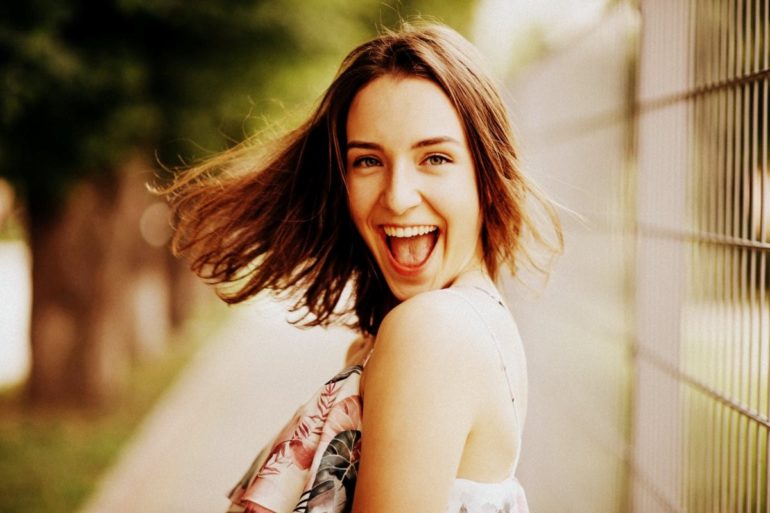 Mindfulness — paying attention to one’s current experience in a non-judgmental way — might help us to learn more about our own personalities.

Research has highlighted the fact that we have many blind spots when it comes to understanding our patterns of thinking, feeling and behaving.

Despite our intuition that we know ourselves the best, other people have a more accurate view of some traits (e.g., intellect) than we do. In some cases, blind spots in self-knowledge can have negative consequences, such as poor decision-making, poor academic achievement, emotional and interpersonal problems, and lower life satisfaction.

In the article published in the March 2013 issue of Perspectives on Psychological Science, psychological scientist Erika Carlson of Washington University in St Louis explores one potential strategy for improving self-knowledge: mindfulness.

Mindfulness — a technique often recognized for its positive effects on mental health — involves paying attention to your current experience (e.g., thoughts, feelings) and observing it in a non-judgmental manner.

According to Carlson, these two components of mindfulness, attention and nonjudgmental observation, can overcome the major barriers to knowing ourselves. She argues that the motivation to see ourselves in a desirable way is one of the main obstacles to self-knowledge.

For instance, people may overestimate their virtuous qualities to ward off negative feelings or boost self-esteem. However, non-judgmental observation of one’s thoughts, feelings, and behavior, might reduce emotional reactivity — such as feelings of inadequacy or low self-esteem — that typically interferes with people seeing the truth about themselves.

Lack of information is another barrier to self-knowledge — in some situations, people might not have the information they would need to accurately assess themselves. For instance, we have a hard time observing much of our nonverbal behavior, so we may not know that we’re grimacing or fidgeting during a serious conversation. Mindfulness could also help in this domain, as research has shown that mindfulness training is associated with greater bodily awareness.

Drawing from cognitive, clinical, and social psychology, Carlson outlines a theoretical link between mindfulness and self-knowledge that suggests focusing our attention on our current experiences in a nonjudgmental way could be an effective tool for getting to know ourselves better.

This information was originally published in March 2013 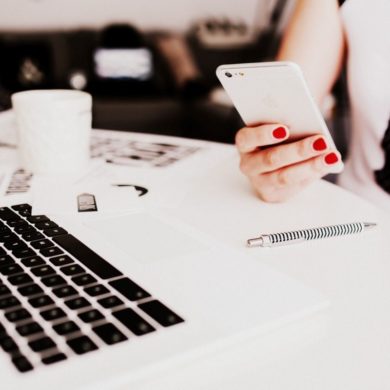