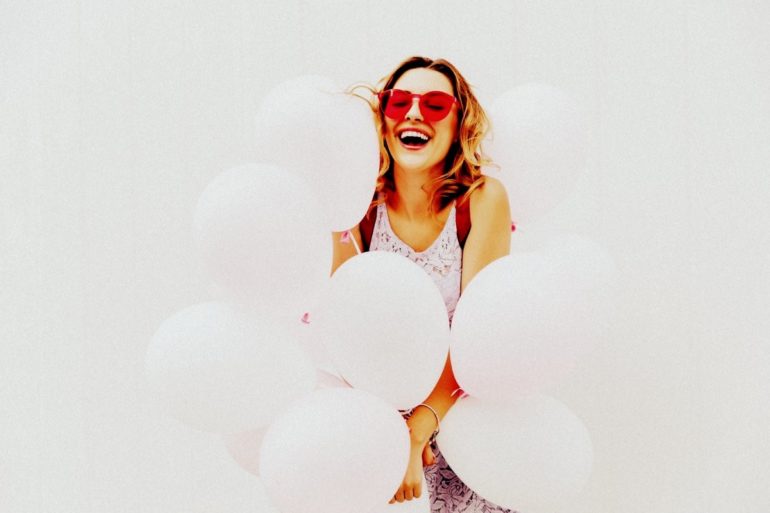 This maxim sounds reasonable enough, but can it be tested — and if so, is it true?

It turns out it can be tested. Texas Tech University psychologist Jeff Larsen and Amie McKibban of Wichita State University asked undergraduates to indicate whether they possessed 52 different material items — such as a car, a stereo or a bed.

They also suggest, however, that people can continue to want the things they have and that those who do so can achieve greater happiness.

“Simply having a bunch of things is not the key to happiness,” Larsen said. “Our data show that you also need to appreciate those things you have. It’s also important to keep your desire for things you don’t own in check.”

Larsen and McKibban then calculated the extent to which people want what they have, and have what they want.

Their findings show that wanting what you have is not the same as having what you want. While people who have what they want tend to desire those items, the correlation between the two was far from perfect.

This information was originally published in April 2008 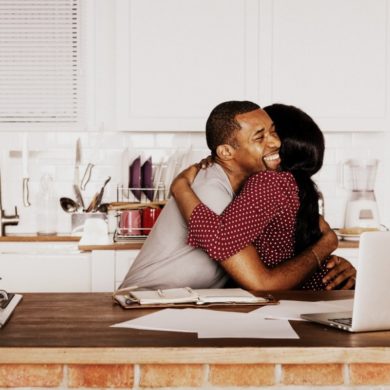