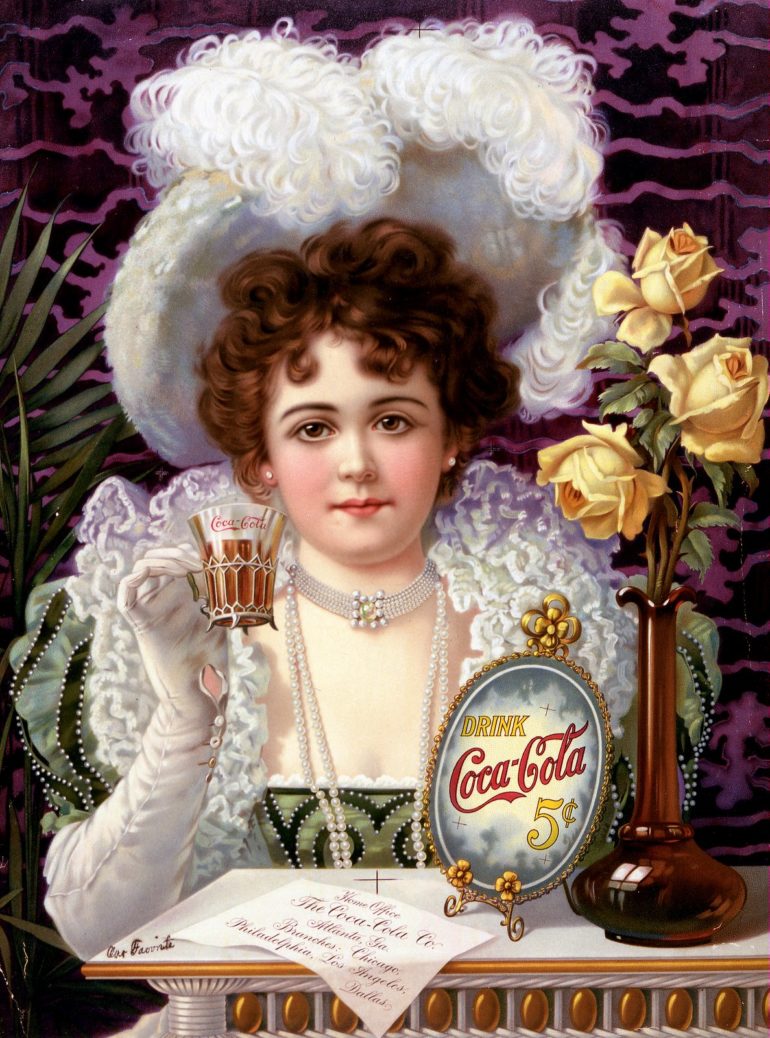 50 years ago, an old country doctor drove to town, hitched his horse, quietly slipped into a drug store by the back door, and began “dickering” with the young drug clerk.

For more than an hour, behind the prescription counter, the old doctor and the clerk talked in low tones. Then the doctor left. He went out to the buggy and brought back a large, old fashioned kettle, a big wooden paddle (used for stirring the contents of the kettle), and deposited them in the back of the store.

The clerk inspected the kettle, reached into his inside pocket, took out a roll of bills, and handed it over to the doctor. The roll contained exactly $500 — the clerk’s entire savings!

The doctor handed over a small slip of paper on which was written a secret formula. The words on that small slip of paper were worth a King’s ransom! But not to the doctor! Those magic words were needed to start the kettle to boiling, but neither the doctor nor the young clerk knew what fabulous fortunes were destined to flow from that kettle.

The old doctor was glad to sell the outfit for five hundred dollars. The money would pay off his debts, and give him freedom of mind. The clerk was taking a big chance by staking his entire life’s savings on a mere scrap of paper and an old kettle! He never dreamed his investment would start a kettle to overflowing with gold that would surpass the miraculous performance of Aladdin’s lamp.

What the clerk really purchased was an idea! The old kettle and the wooden paddle, and the secret message on a slip of paper were incidental. The strange performance of that kettle began to take place after the new owner mixed with the secret instructions an ingredient of which the doctor knew nothing.

The kettle overflowed with “gold”

Read this story carefully, give your imagination a test! See if you can discover what it was that the young man added to the secret message, which caused the kettle to overflow with gold. Remember, as you read, that this is not a story from Arabian Nights. Here you have a story of facts, stranger than fiction, facts which began in the form of an idea.

Let us take a look at the vast fortunes of gold this idea has produced. It has paid, and still pays huge fortunes to men and women all over the world, who distribute the contents of the kettle to millions of people.

The Old Kettle is now one of the world’s largest consumers of sugar, thus providing jobs of a permanent nature to thousands of men and women engaged in growing sugar cane, and in refining and marketing sugar.

The Old Kettle consumes, annually, millions of glass bottles, providing jobs to huge numbers of glass workers. The Old Kettle gives employment to an army of clerks, stenographers, copy writers, and advertising experts throughout the nation. It has brought fame and fortune to scores of artists who have created magnificent pictures describing the product.

The Old Kettle has converted a small Southern city into the business capital of the South, where it now benefits, directly, or indirectly, every business and practically every resident of the city.

The influence of this idea now benefits every civilized country in the world, pouring out a continuous stream of gold to all who touch it. Gold from the kettle built and maintains one of the most prominent colleges of the South, where thousands of young people receive the training essential for success.

The Old Kettle has done other marvelous things. All through the world depression, when factories, banks and business houses were folding up and quitting by the thousands, the owner of this Enchanted Kettle went marching on, giving continuous employment to an army of men and women all over the world, and paying out extra portions of gold to those who, long ago, had faith in the idea.

If the product of that old brass kettle could talk, it would tell thrilling tales of romance in every language. Romances of love, romances of business, romances of professional men and women who are daily being stimulated by it.

The author is sure of at least one such romance, for he was a part of it, and it all began not far from the very spot on which the drug clerk purchased the old kettle. It was here that the author met his wife, and it was she who first told him of the Enchanted Kettle.

It was the product of that Kettle they were drinking when he asked her to accept him “for better or worse.”

Now that you know the content of the Enchanted Kettle is a world-famous drink, it is fitting that the author confess that the home city of the drink supplied him with a wife, also that the drink itself provides him with stimulation of thought without intoxication, and thereby it serves to give the refreshment of mind which an author must have to do his best work.

Whoever you are, wherever you may live, whatever occupation you may be engaged in, just remember in the future, every time you see the words “Coca-Cola,” that its vast empire of wealth and influence grew out of a single idea, and that the mysterious ingredient the drug clerk — Asa Candler — mixed with the secret formula was… imagination!

Stop and think of that, for a moment. Remember, also, that the thirteen steps to riches were the media through which the influence of Coca-Cola has been extended to every city, town, village, and crossroads of the world, and that any idea you may create, as sound and meritorious as Coca-Cola, has the possibility of duplicating the stupendous record of this world-wide thirst-killer.

Truly, thoughts are things, and their scope of operation is the world, itself. 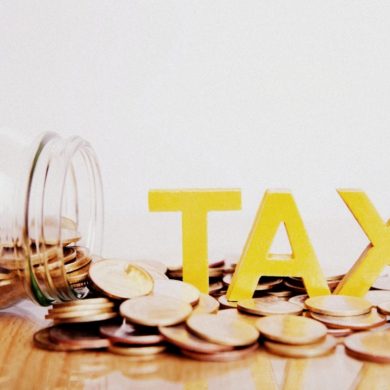