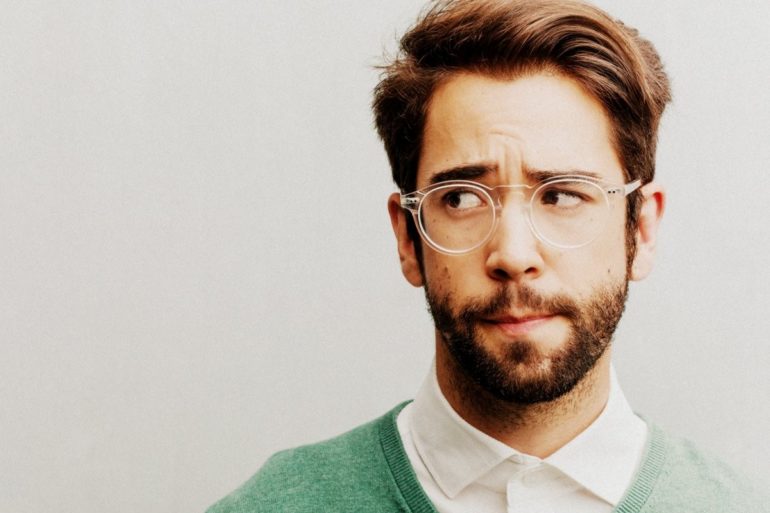 When people feel they’ve hit a roadblock in reaching a personal goal, such as losing weight, a change in perspective may give them the help they need to move forward, a study suggests.

The research found that picturing memories from a third-person perspective — as if looking at one’s past self in a movie — can lead people to perceive more personal change in their lives. Picturing the past in first-person, through their own eyes, doesn’t always allow people to see how they’ve changed.

Learning how to view past events with the right perspective could help anyone who is trying to make positive changes in their lives, said Lisa Libby, co-author of the study and assistant professor of psychology at Ohio State University.

“When you’re looking for change in yourself, picturing your past from a third-person perspective highlights the progress you’ve made, and that can give you the strength to keep working, even if you haven’t reached your goal yet,” Libby said.

“People who are looking for change in themselves don’t sense that they’ve made as much progress when they look back in first-person, and that could be discouraging.”

Libby conducted the study with Richard Eibach from Yale University and Thomas Gilovich of Cornell University. Their results were published in the Journal of Personality and Social Psychology.

The researchers did a series of studies in which they asked people to picture a given event in their own lives from either a first-person or third-person perspective. The participants were then asked how much they had changed since the event had occurred.

In one study, they asked 38 college students who had been in psychotherapy to recall their very first treatment appointment. About half were told to visualize that appointment “looking out at your surroundings through your own eyes” (first-person). The other half were told to visualize that first treatment “from an observer’s visual perspective” (third-person).

All the participants rated how much they had changed since their first appointment on a scale of 0 (not at all) to 10 (completely). Results showed that people who were told to picture that initial treatment from a third-person perspective saw more change in themselves (average score of 7.18) than did those who were told to take the first-person viewpoint (average score of 5.64).

The reason is that viewing the past in the third-person emphasizes the meaning of an event in the person’s life, according to Libby.

“You’re reflecting on how the event is relevant to you, what it means in your life,” she said. “So if there have been any changes since then, the changes are accentuated in your mind.

“But other studies have shown that if you remember an incident in the first-person, you tend to re-experience the event, how everything unfolded. You’re wrapped up in the emotions, so you don’t reflect on the event and the overall meaning.”

Not only can taking a third-person perspective affect how people think about changes in their lives — it can also affect their behavior.

In another study, the researchers recruited 27 college students who on a questionnaire rated themselves as socially awkward in high school. They were then asked to recall a socially awkward event from their high school years, either from a first-person or third-person perspective.

But there was another twist to this study: Immediately after filling out the ratings, students were individually put in a room with a person whom they thought was another student participating in the experiment. But in fact, the other person was an assistant of the researchers (who did not know whether the participant had been told to use the first- or third-person in the study). The assistant turned on a concealed tape recorder to see how many times the participant attempted to start a conversation. The assistant also rated the participant on a variety of measures of sociability.

The results showed that participants who had viewed their past socially-awkward moment from a third-person perspective were more likely to initiate conversation, and were rated as more sociable by the research assistant.

So the effects of the third-person perspective depend on whether people are inclined to see changes or similarities between past and present selves.

“We think these results could be useful to people who are trying to make changes in their lives,” Libby said. “Using the third-person is a good technique to see the positive changes you’ve made in your life, and that is likely to lead to greater satisfaction with your efforts. That, in turn, should make it easier to continue with your efforts to reach your goals.”

This information was first published in March 2005 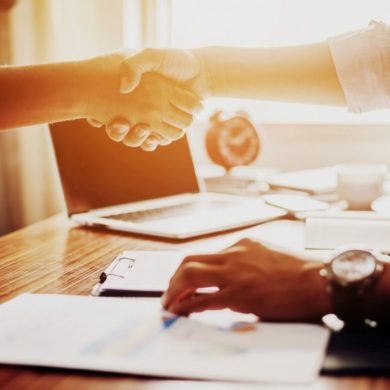 What is work for hire?