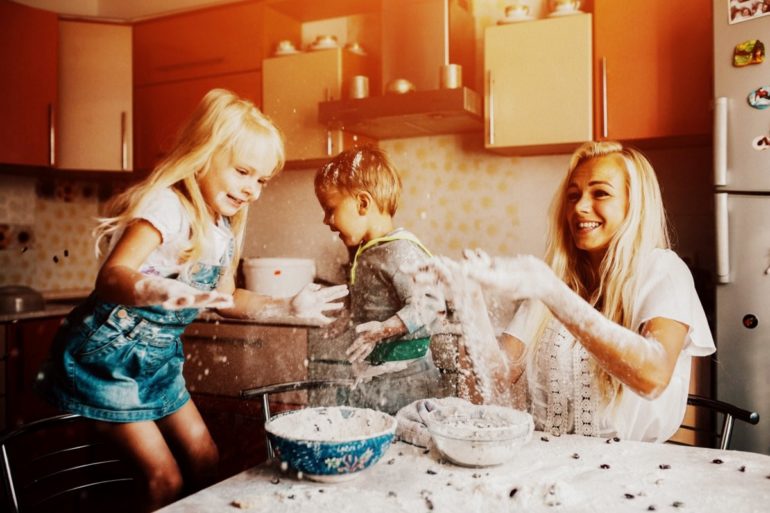 Can money make us happy if we spend it on the right purchases?

A study suggests that buying life experiences rather than material possessions leads to greater happiness for both the individual as well as those around them.

The study demonstrates that experiential purchases, such as a meal out or theater tickets, result in increased well-being because they satisfy higher order needs, specifically the need for social connectedness and vitality — a feeling of being alive.

“These findings support an extension of basic need theory, where purchases that increase psychological need satisfaction will produce the greatest well-being,” said Ryan Howell, assistant professor of psychology at San Francisco State University. The findings were presented at the Society for Personality and Social Psychology annual meeting in 2009.

Participants in the study were asked to write reflections and answer questions about their recent purchases. Participants indicated that experiential purchases represented money better spent and greater happiness for both themselves and others. The results also indicate that experiences produce more happiness regardless of the amount spent or the income of the individual.

Experiences also lead to longer-term satisfaction. “Purchased experiences provide memory capital,” Howell said. “We don’t tend to get bored of happy memories like we do with a material object.

“People still believe that more money will make them happy, even though 35 years of research has suggested the opposite,” Howell said. “Maybe this belief has held because money is making some people happy some of the time, at least when they spend it on life experiences.”

This information was originally published in February 2009 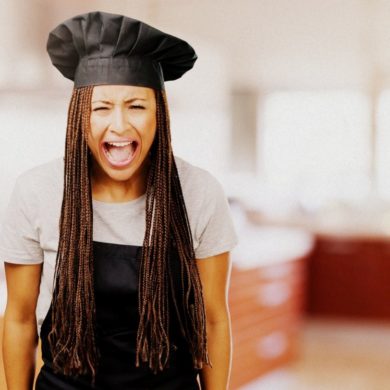 Don’t get mad – get creative