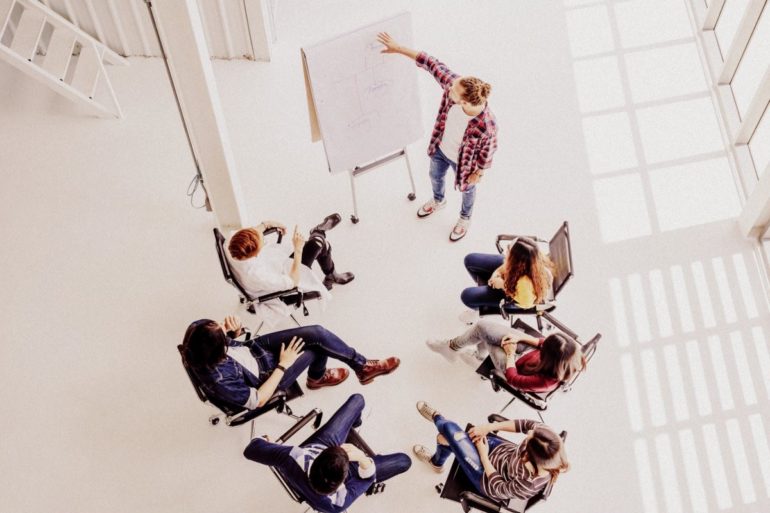 There are a number of factors that influence how well we do in school, including the amount of time we study and our interest in a subject.

Now, according to findings in Psychological Science, how quickly we expect to receive our grades may also influence how we perform.

Psychological scientists Keri L Kettle and Gerald Häubl of the University of Alberta in Canada wanted to investigate how the timing of expected feedback impacts individuals’ performance. For this experiment, they recruited students enrolled in a class that required each student to give a 4-minute oral presentation.

The presentations were rated by classmates on a scale from 0 (poor) to 10 (excellent) and the average of these ratings formed the presenter’s grade for that part of the course. Students received an email 1 day, 8 days, or 15 days before their presentation and were invited to participate in this research study.

Students agreeing to volunteer in the study were informed when they would receive feedback on their presentation and were asked to predict their grades. Participating students were randomly assigned to a specific amount of anticipated feedback delay, which ranged from 0 (same day) to 17 days.

This pattern suggests that anticipating rapid feedback may improve performance because the threat of disappointment is more prominent. As the authors note, “People do best precisely when their predictions about their own performance are least optimistic.”

Although this experiment took place in a classroom, the authors conclude that these findings “have important practical implications for all individuals who are responsible for mentoring and for evaluating the performance of others.”

This information was first published in March 2010 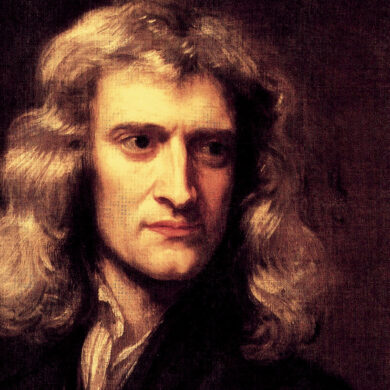