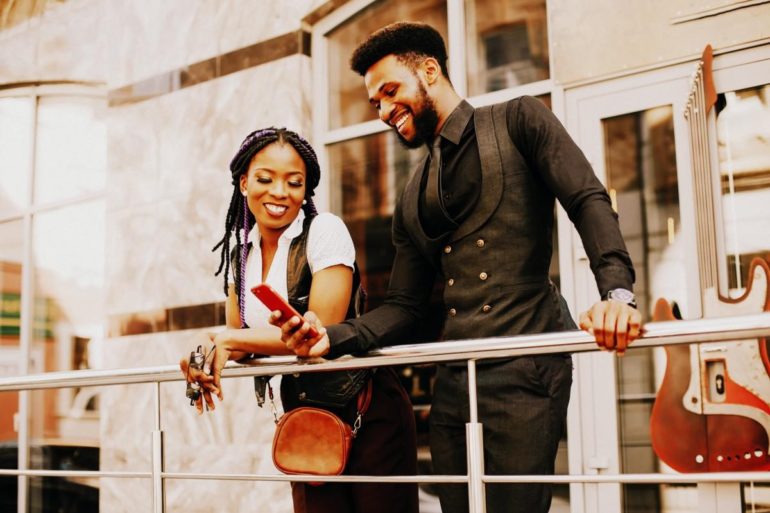 Go with your gut: Intuition is more than just a hunch

Most of us experience ‘gut feelings’ we can’t explain, such as instantly loving — or hating — a new property when we’re house-hunting, or the snap judgments we make on meeting new people.

Researchers at Leeds say these feelings — or intuitions — are real, and we should take our hunches seriously.

According to a team led by Professor Gerard Hodgkinson of the Centre for Organisational Strategy, Learning and Change at University of Leeds Business School in England, intuition is the result of the way our brains store, process and retrieve information on a subconscious level and so is a real psychological phenomenon which needs further study to help us harness its potential.

There are many recorded incidences where intuition prevented catastrophes and cases of remarkable recoveries when doctors followed their gut feelings. Yet science has historically ridiculed the concept of intuition, putting it in the same box as parapsychology, phrenology and other ‘pseudoscientific’ practices.

Through analysis of a wide range of research papers examining the phenomenon, the researchers conclude that intuition is the brain drawing on past experiences and external cues to make a decision – but one that happens so fast the reaction is at a non-conscious level. All we’re aware of is a general feeling that something is right or wrong.

“People usually experience true intuition when they are under severe time pressure or in a situation of information overload or acute danger, where conscious analysis of the situation may be difficult or impossible,” says Prof Hodgkinson.

He cites the recorded case of a Formula One driver who braked sharply when nearing a hairpin bend without knowing why — and as a result, avoided hitting a pile-up of cars on the track ahead, undoubtedly saving his life.

“The driver couldn’t explain why he felt he should stop, but the urge was much stronger than his desire to win the race,” explains Professor Hodgkinson.

“The driver underwent forensic analysis by psychologists afterwards, where he was shown a video to mentally relive the event. In hindsight, he realized that the crowd, which would have normally been cheering him on, wasn’t looking at him coming up to the bend but was looking the other way in a static, frozen way. That was the cue. He didn’t consciously process this, but he knew something was wrong and stopped in time.”

Prof Hodgkinson believes that all intuitive experiences are based on the instantaneous evaluation of such internal and external cues — but does not speculate on whether intuitive decisions are necessarily the right ones.

“Humans clearly need both conscious and non-conscious thought processes, but it’s likely that neither is intrinsically ‘better’ than the other,” he says.

As a chartered occupational psychologist, Prof Hodgkinson is particularly interested in the impact of intuition within business, where many executives and managers claim to use intuition over deliberate analysis when a swift decision is required.

“We’d like to identify when business people choose to switch from one mode to the other and why – and also analyse when their decision is the correct one. By understanding this phenomenon, we could then help organisations to harness and hone intuitive skills in their executives and managers.” 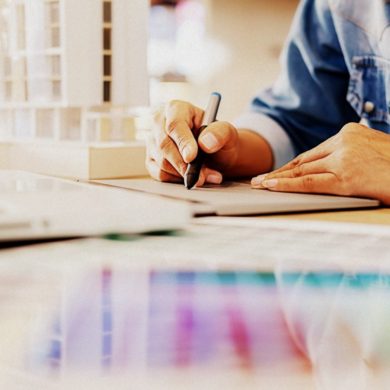