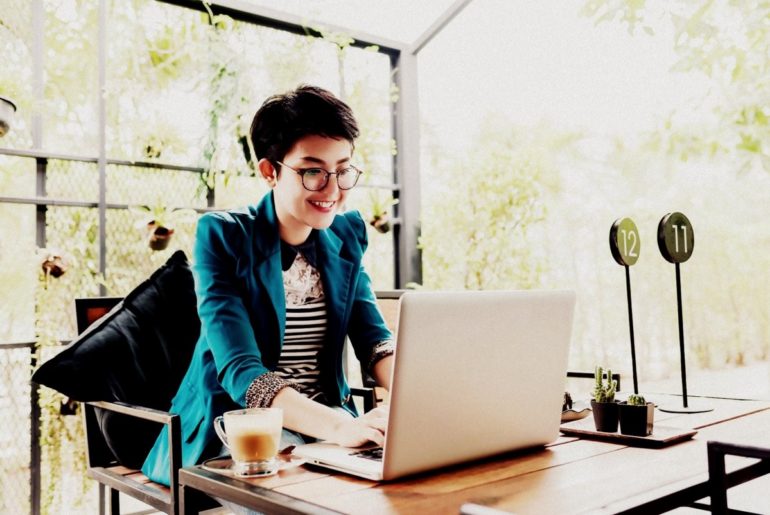 Going with your gut: Making decisions based on instinct

Decision-making is an inevitable part of the human experience, and one of the most mysterious. For centuries, scientists have studied how we go about the difficult task of choosing A or B, left or right, North or South — and how both instinct and intellect figure into the process. Now research indicates that the old truism “look before you leap” may be less true than previously thought.

In a behavioral experiment, Prof. Marius Usher of Tel Aviv University’s School of Psychological Sciences and his fellow researchers found that intuition was a surprisingly powerful and accurate tool. When forced to choose between two options based on instinct alone, the participants made the right call up to 90 percent of the time.

The results of their study were recently published in the journal PNAS.

Even at the intuitive level, an important part of the decision-making process is the “integration of value” — that is, taking into account the positive and negative factors of each option to come up with an overall picture, explains Prof. Usher. One weighs the strengths and weaknesses of different apartments for rent or applicants for a job. Various relevant criteria contribute to the decision-making process.

“The study demonstrates that humans have a remarkable ability to integrate value when they do so intuitively, pointing to the possibility that the brain has a system that specializes in averaging value,” Prof. Usher says. This could be the operational system on which common decision-making processes are built.

In order to get to the core of this system, Prof. Usher designed an experiment to put participants through a carefully-controlled decision-making process.

On a computer screen, participants were shown sequences of pairs of numbers in quick succession. All numbers that appeared on the right of the screen and all on the left were considered a group; each group represented returns on the stock market.

Participants were asked to choose which of the two groups of numbers had the highest average. Because the numbers changed so quickly — two to four pairs were shown every second — the participants were unable to memorize the numbers or do proper mathematical calculations, explains Prof. Usher. To determine the highest average of either group, they had to rely on “intuitive arithmetic.”

The participants were able to calculate the different values accurately at exceptional speed, the researchers found.

They were also able to process large amounts of data — in fact, their accuracy increased in relation to the amount of data they were presented. When shown six pairs of numbers, for example, the participants chose accurately 65 percent of the time. But when they were shown 24 pairs, the accuracy rate grew to about 90 percent.

Intuitively, the human brain has the capacity to take in many pieces of information and decide on an overall value, says Prof. Usher. He says that gut reactions can be trusted to make a quality decision — a conclusion supported by his earlier work with Prof. Dan Zakay and Dr Zohar Rusou published in Frontiers in Cognitive Science.

Of course, intuition is also subject to certain biases, explains Prof. Usher, and leads to more risks — risks that people are willing to take. That was shown when the researchers engaged participants in tests that measured their risk-taking tendencies, and were surprised to discover that the majority of the participants didn’t play it safe.

When faced with a choice between two sets of numbers with the same average, one with a narrow distribution, such as 45 and 55, and another with a broad distribution, such as 70 and 30, people were swayed by the large numbers and took a chance on the broadly-distributed numbers rather than making the “safe” choice.

Although this work was based on a behavioral experiment, Prof. Usher says that an interesting next step could be to measure brain activity throughout the task in an attempt to uncover the physiological aspects of value integration.

This information was first published on November 8, 2012 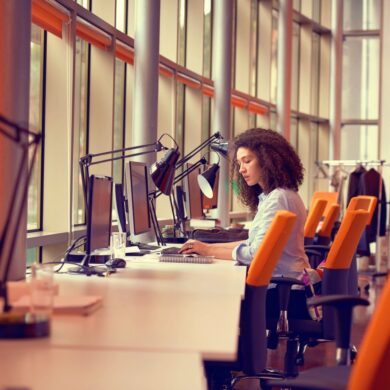