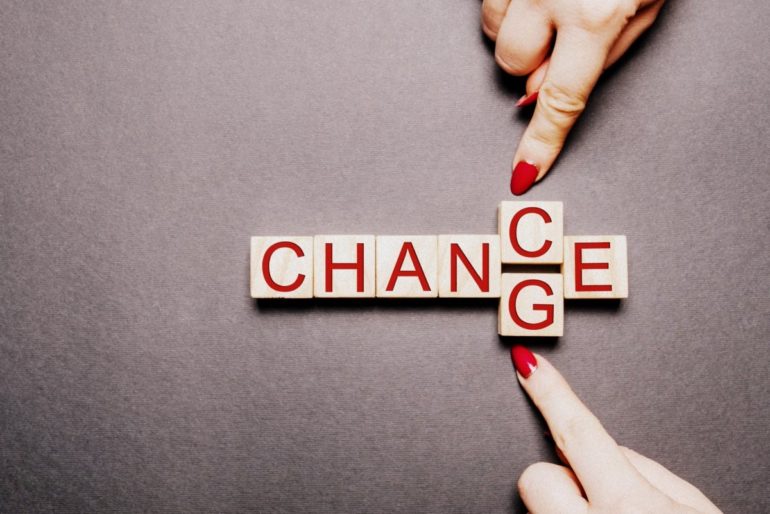 How to move beyond the limits holding you back

We all know that if you’re truly passionate about something, productivity becomes largely irrelevant.

You’re naturally motivated and naturally driven… but that’s not always enough, is it? There’s something else and it’s keeping you from pursuing what you really want. It’s the same thing every time…

And it all comes down to one word: Limits.

What’s really fascinating is how much we avoid doing what we love because of these arbitrary limits.

Sure, we all have nicely organized boxes of pre-planned excuses. We convince ourselves that the reasons for not pursuing the things we really want are actually legitimate.

What all of these limits really come down to is the difference between surviving and living. Going through the motions instead of moving through life deliberately.

I would rather choose the deliberate path.

Pushing past a plateau

This is an exercise I commonly do when I feel like I need to push myself past a plateau:

Take a close look at all of your reasons for not taking action. Are they legitimate? Are they real obstacles, or are they imaginary? Be honest with yourself about what you want. It doesn’t matter if other people don’t think it’s practical; what matters is that you want it.

Now give yourself permission to completely abolish these imaginary ceilings. There are no ceilings; the limits of your imagination are the only boundaries.

So that’s the first part. The second part is moving beyond patterns.

All limitations are based on patterns. For example, when writing, I have a pattern of thinking that an article should be written a certain way. I know that what I’ve written has been popular in the past, so I become conditioned to write that way in the future. I might see something become so popular on a social media site, and think that I should try to emulate that format now.

I also have a pattern of thinking that in order for an article to be worth reading, it needs to be a certain length. That if an article is beyond that certain length, people won’t read it, because it’s too long or too time-consuming.

What all of these patterns come down to are limits. Patterns may be necessary for noticing trends and seeing what’s desirable and undesirable. Recognizing patterns in popular pieces of writing, while studying other successful writers, may help you become a better writer. By seeing the patterns of greatness, we can emulate and better our own selves. Copying patterns is one of the greatest reasons we’ve succeeded as a species.

But like most great things, patterns have their limitations. If you become too conditioned, you become fixed and immovable. You become conditioned to having a certain reaction to a certain stimulus. You see that you failed in the past, so you fear failure in the future.

You notice that that failure happened while trying to pursue something impractical. Now you’ve developed a pattern of seeing “impractical” endeavors as doomed for failure.

See where all this is headed?

It’s easy to get yourself stuck in following patterns because you’re afraid of unknown responses. You’ve seen things go wrong before (or you just have some social conditioning that it’s not a good idea), so you hold yourself back from doing what you really want to do. You sell yourself out because you’re stuck thinking the loop is an accurate representation of reality.

Well, guess what? That loop is just a tiny figment of your imagination. A minute fragment of an event stuck on repeat that has long been extinct (hello, it happened in the past). Life, on the other hand, is more than just a pattern. It’s dynamic. It’s alive. It changing and it’s in flux.

If there is any enemy, it is the groundless divisions of the possible and probable. If there is anything we should limit, it is how many limits we let seep into our lives.

It’s sad thinking that some people keep doing what they’ve been doing, never really living, because they’re afraid that they might be wrong. They’re afraid that their pattern, their idea of what’s real, might actually be broken. Their limits might be mentally conjured specters. And the lives they lived might have been a lie.

So the question is… What patterns are you unconsciously repeating that are holding you back? Are they keeping you from living your dreams?