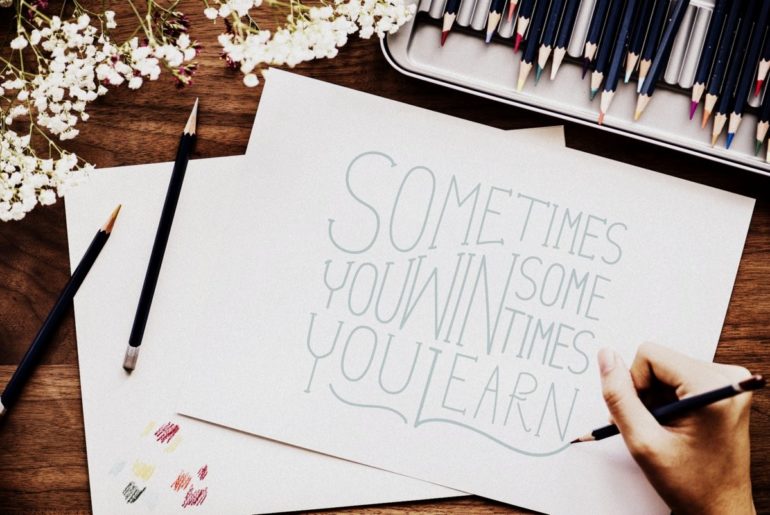 Profound impact of our unconscious on reaching goals

Whether you are a habitual list maker, or you prefer to keep your tasks in your head, everyone pursues their goals in this ever-changing, chaotic environment.

We are often aware of our conscious decisions that bring us closer to reaching our goals, however to what extent can we count on our unconscious processes to pilot us toward our destined future?

People can learn rather complex structures of the environment and do so implicitly, or without intention. Could this unconscious learning be better if we really wanted it to?

Hebrew University psychologists, Baruch Eitam, Ran Hassin and Yaacov Schul, examined the benefit of non-conscious goal pursuit — moving toward a desired goal without being aware of doing so —  in new environments.

In the first of two experiments, Eitam and colleagues had participants complete a word search task. One half of the participants’ puzzles included words associated with achievement (eg strive, succeed, first, and win), while the other half performed a motivationally neutral puzzle including words such as carpet, diamond and hat.

Then participants performed a computerized simulation of running a sugar factory. Their goal in the simulation was to produce a specific amount of sugar. They were only told that they could change the number of employees in the factory.

Although participants were not told about the complex relationship that existed between the number of employees and past production levels (and could not verbalize it after the experiment had ended); they gradually grew better in controlling the factory.

As predicted, the non-consciously motivated participants (the group that had previously found words associated with achievement) learned to control the factory better than the control group.

“Taken together, both studies suggest that the powerful, unintentional, mechanism of implicit learning is related to our non-conscious wanting and works towards attaining our non-conscious goals,” the researchers write.

This information was first published in March 2008 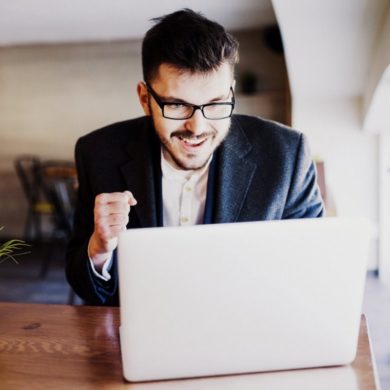 Men share their creative work online more than do women