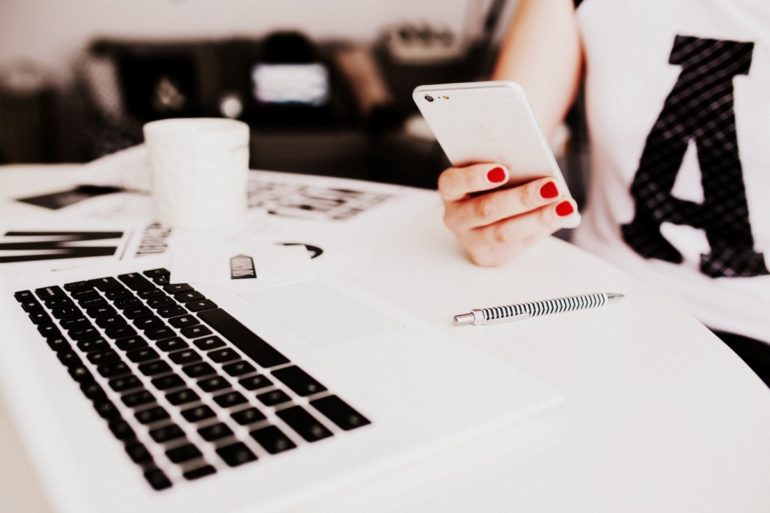 Multitaskers who think they can successfully divide their attention between the program on their television set and the information on their computer screen proved to be driven to distraction by the two devices, according to a new study of media multitasking by Boston College researchers.

Placed in a room containing a television and a computer and given a half hour to use either device, people on average switched their eyes back and forth between TV and computer a staggering 120 times in 27.5 minutes — or nearly once every 14 seconds, Carroll School of Management professors S Adam Brasel and James Gips report in a forthcoming edition of the journal Cyberpsychology, Behavior, and Social Networking.

While researchers – and the parents of millions of teenagers – have long suspected media multitasking was distracting, Brasel and Gips used advanced cameras to track where research subjects were looking to understand the physical demands and likely disruption caused by switching between the television and computer.

“We thought it was going to be high, but the frequency of switching and amount of distraction going on was really shocking,” said Brasel, an associate professor of marketing.

What’s more, the subjects were not even aware of their own actions. On average, participants in the study thought they might have looked back and forth between the two devices about 15 times per half hour. In reality, they were looking nearly 10 times as often. And even if quick “glances” less than 1.5 seconds are removed from the equation, people were still switching over 70 times per half hour.

“What we found is that when people try to pay attention to multiple media simultaneously they are switching back and forth at an astounding rate,” said Brasel. “We’re not even aware of what we are doing when in multi-media environments.”

The findings have sweeping implications for millions of people as well as companies that use television advertisements, web ads and web content to connect with consumers. Prior surveys have shown 59 percent of Americans say they now use their computer and television at the same time. In addition, youths under 18 report this type of media multitasking is now the dominant mode in which they use both devices.

Brasel and Gips determined that when it comes to the dominant medium in this side-by-side challenge, the computer comes out the winner, drawing the attention of the study participants 68.4 percent of the time. But neither device proved capable of holding the attention of study participants for very long, regardless of their age. The median length of gaze lasted less than two seconds for television and less than six seconds for the computer, the researchers found. It’s not just younger people who are rapid-fire switching between media; men and women over 40 who participated in the study still switched an average of nearly 100 times in 27.5 minutes. It was rare that a person looked at either screen for more than a minute. Just 7.5 percent of all computer gazes and 2.9 percent of all glances at the television lasted longer than 60 seconds, the study found.

Understanding the physical behavior of multi-media multitaskers raises questions about the level of comprehension among people who switch their eyes between the devices, specifically the impact on productivity or on children doing their homework. For companies that rely on TV or the Internet to communicate with consumers, the findings raise questions about the effectiveness of the two channels as means to garner the attention of potential customers.

For both parents and marketers, a new media age has arrived with profound effects. The researchers note the study did not take into account the impact of another ubiquitous device that’s now a staple of the media mix: the mobile phone.

“Clearly, the rules we developed for the mono-media culture no longer apply,” said Brasel. “Our assumptions about how people are using media need to be updated. The era of the mono-media environment is over.” 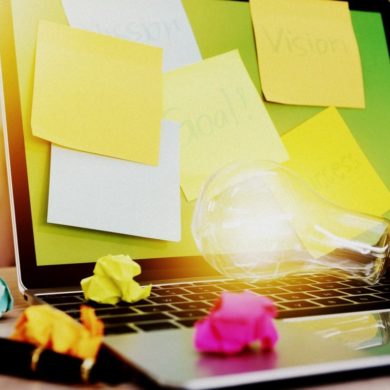