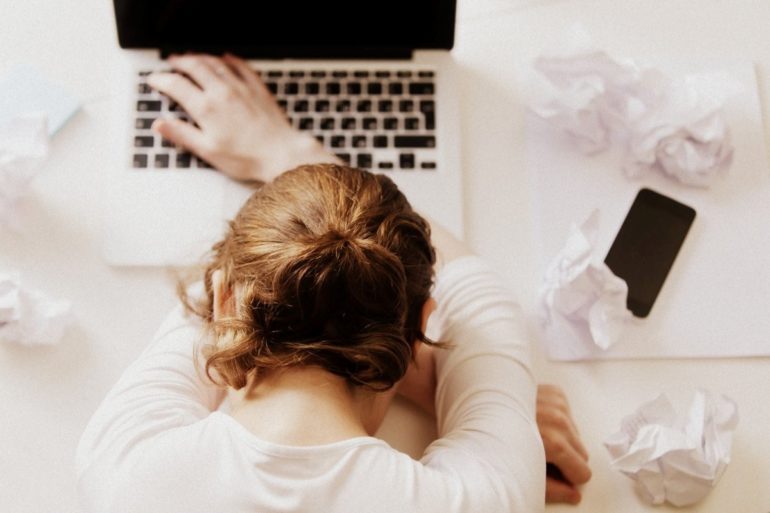 Canada’s literary celebrities struggle to find a happy medium between glad-handing with their public and craving the solitude that the writing life affords them.

Literary Celebrity in Canada by Lorraine York, a professor of English & Cultural Studies at McMaster University, is the first study of the Canadian author as media star.

It’s a subject that has long fascinated York, who coincidentally teaches a fourth-year course on The Oprah Effect. Her examination focuses more on how notions of celebrity migrate to the literary field, what forms it takes in literary production and marketing, and how it is received by Canadian audiences.

“You see authors at bookstore signings, at award ceremonies, profiled in newspapers and magazine articles, performing at readings, or their face splashed across print ads announcing their latest book, but what the public might not realize is how much tension this causes the authors themselves,” says York.

“At some point, their quiet writing life morphs into a loud marketing machine that thrusts them into the spotlight. Writers constantly negotiate the seemingly exclusive worlds of popularity and literary prestige.”

Some, such as de la Roche, embraced the lifestyle of literary nobility with not a shred of embarrassment after winning the Atlantic Monthly Prize; whereas Michael Ondaatje has cultivated the image of the reclusive celebrity.

No Canadian author has ever had as much attention devoted to their appearance as Atwood, says York, and much of Atwood’s success has come as a result of the author’s ability to parody her frizzy-haired image and sanction its use on everything from magazine covers to bookstore bags.

“Atwood had a rough ride early in her career,” says York. “People reacted to her feminism, but once she had a baby, the criticism diminished. She’s a canny balancer of the public and the private, but that evolved over a long period of time.”

This information was originally published in October 2007 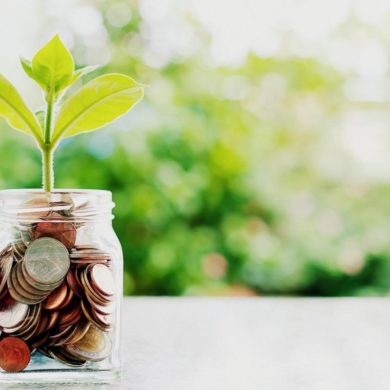