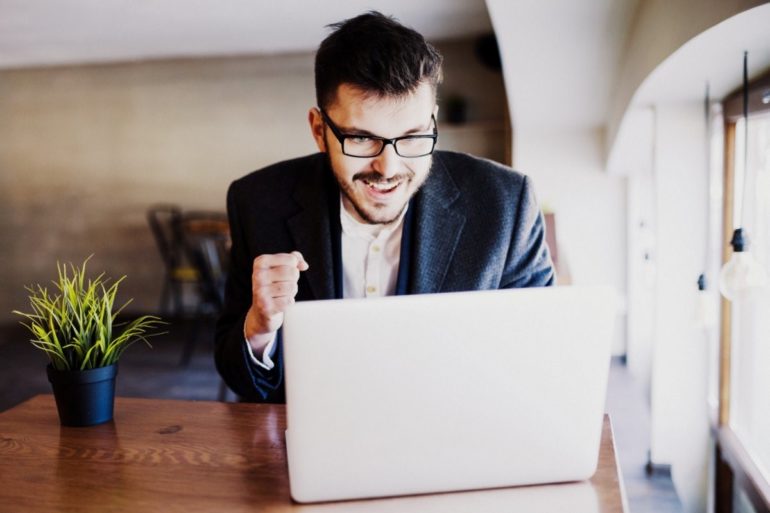 Success really does breed success — up to a point — say researchers from UCL and Stony Brook University, after following a series of unique on-line experiments.

For decades, it has been observed that similar people experience divergent success trajectories, with some repeatedly succeeding and others repeatedly failing. Some suggest initial success can catalyze further achievements, creating a positive feedback loop, while others attribute a string of successes to inherent talent.

To test these views, the researchers conducted four experiments that measured the impact of experimental support — such as a donation or positive endorsement — on subsequent success. 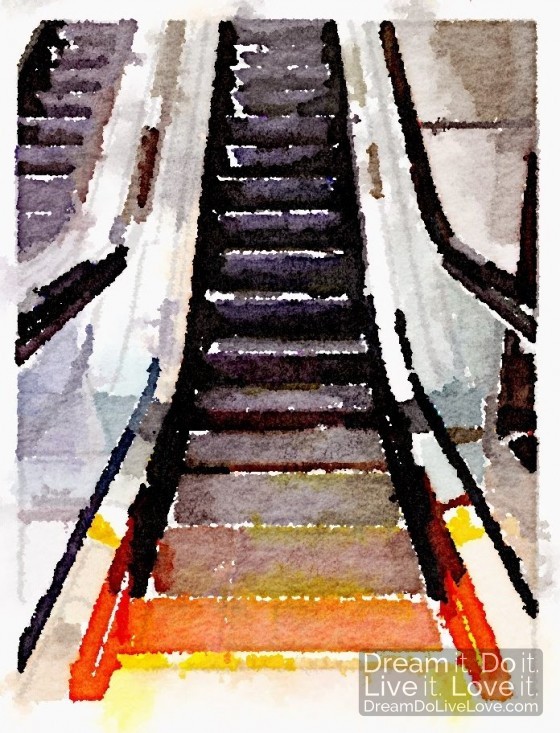 They found that success was more likely to follow initial assistance, with crowdfunders on kickstarter.com arbitrarily given an initial donation being about twice as likely to receive further contributions as others who only received funding through standard routes.

In the ideological arena, the granting of a dozen signatures to a randomly selected petition on change.org led to the project attracting another endorsement more often than petitions that did not receive the orchestrated support. However, the magnitude of the support offered had little effect on the outcome.

Lead author on the paper, Dr Arnout van de Rijt (Institute for Advanced Computational Science, Stony Brook University, USA) said: “Theoretically, it’s hard to see if the ‘success breeds success’ effect exists — it could be that it reflects genuine ability. To tease out where the success comes from, we did experiments that gave artificial help to some people and not others.

“In real-life environments, we gave success to some people in the form of a donation, ideological support, an endorsement or high status, and found that these arbitrarily-favored people were more successful at the end than others not given this preferred treatment.”

In the first experiment, the researchers donated funding to 100 of 200 new, unfunded projects on the crowd-funding website kickstarter.com and monitored the level of later funding. 39% of projects without the initial experimental donation attracted future donations, compared with 70% of those given the experimental donation — almost two times more.

The second experiment involved the website epinions.com, for which reviewers are paid for evaluations of new products according to how helpful website visitors rate their reviews. 90% of reviews which received experimental endorsement were rated as ‘very helpful’ within two weeks of treatment, compared to 77% in the sample without the initial boost.

In the third test, a random subset of the top 1% most productive editors on the website Wikipedia.org were conferred an award. During the observation period of five months, 31% of the editors without this start received a status award, whereas 40% of those given an initial status award attracted at least one more other award.

The fourth test used the petition website change.org, where people seek support from the general public for social and political goals through electronic signature campaigns. The researchers reviewed 200 early-stage campaigns and granted a dozen signatures to 100 campaigns chosen at random. They found that 52% of individuals who did not benefit from the signature package received at least one more signature, compared with 66% of those given an extra 12 signatures for the experiment.

However, when the research team carried out a second study to investigate whether success increases in proportion to the help given, they found that, for example, giving twice as much funding does not provide twice as much success.

Dr Soong Moon Kang (UCL Management Science & Innovation, UK) said: “Our research has implications for the success of initiatives to counter inequality and create a more meritocratic society. It also suggests that these don’t need to be big or costly to help: it’s the initial boost that matters. We also find that interventions have much more effect on those coming from very little.” 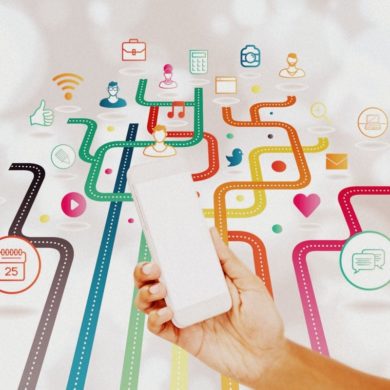