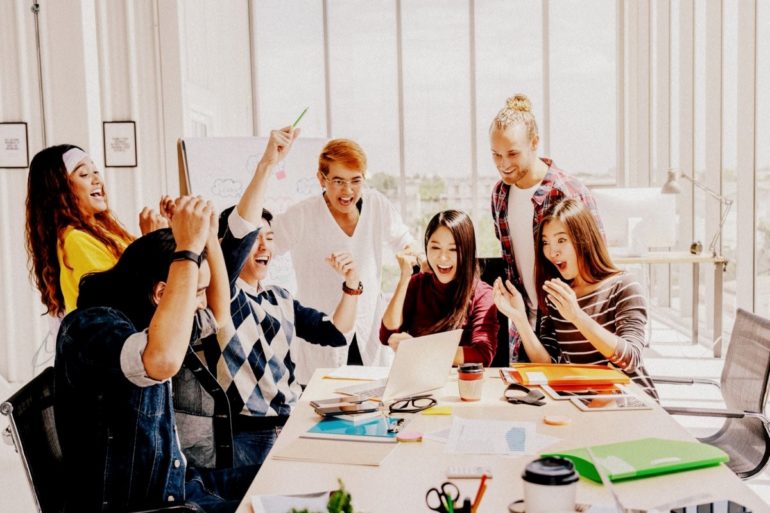 What truly inspires individuals to perform at their very best?

When it comes to motivating others and ourselves, it turns out offering rewards in defined categories, even when they are largely meaningless, can heighten motivation.

According to research co-authored by Scott S Wiltermuth, assistant professor of management and organization at USC’s Marshall School of Business, even if the rewards are the similar — and the categories arbitrary — the very act of segmenting rewards motivates people to perform better and longer, even on menial tasks.

Wiltermuth’s study, “I’ll Have One of Each: How Separating Rewards into (Meaningless) Categories Increases Motivation,” co-authored with Francesca Gino, associate professor of business administration at Harvard University, was published in the Journal of Personality and Social Psychology.

Through the study, Wiltermuth and Gino found that individuals were more motivated by obtaining one reward from one category and an additional reward from a separate category than by choosing two rewards from a pool that included all items from either reward category. As a result, they worked longer when potential rewards for work were separated into categories, regardless of the prize value.

Categorizing rewards had positive effects on motivation by increasing the degree to which participants felt they would “miss out” if they did not obtain the second reward.

In a series of six related experiments, participants were asked to do mundane tasks for either 10- or 20-minute increments for a set number of rewards. Items from a dollar store were presented as prizes.

The researchers found that while only 10 percent of those who could take items from either bin without conditions transcribed for 20 minutes, 34 percent of the group whose prizes were from segmented categories did so. Thus, mentally separating these perks into bins or categories increased participants’ time commitment to the transcription by playing into their desire to minimize the risk of “missing out.”

In a later experiment to test the “missing out” theory, the researchers again offered items from two bins, plus an added condition whereby there were four different bins from which to choose. When four bins were present, telling participants that they could select one item from one category and another from a second category did not improve motivation. Participants were not as excited by obtaining the second reward because there were still two more categories or bins that remained inaccessible.

“It was really the desire to eliminate the fear of missing out that led to people work hard when there were two different categories,” said Wiltermuth. “If they couldn’t eliminate the fear of missing out, which would be the case when they had more categories of items, they didn’t work very hard. They were at levels comparable to the single category.”

In sum motivation boils down to this says Wiltermuth, “Instead of presenting one big reward, set up a few small rewards. Even if they’re not all that different, making people think they are different can get people to devote increased effort in pursuit of those goals.” “Creating excitement just simply by categorizing rewards could be a key way to get people to try harder, and devote more time to tasks.”

This information was originally published in May 2013 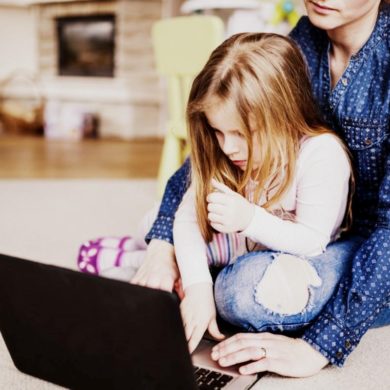 People with balanced time perspectives more likely to be content