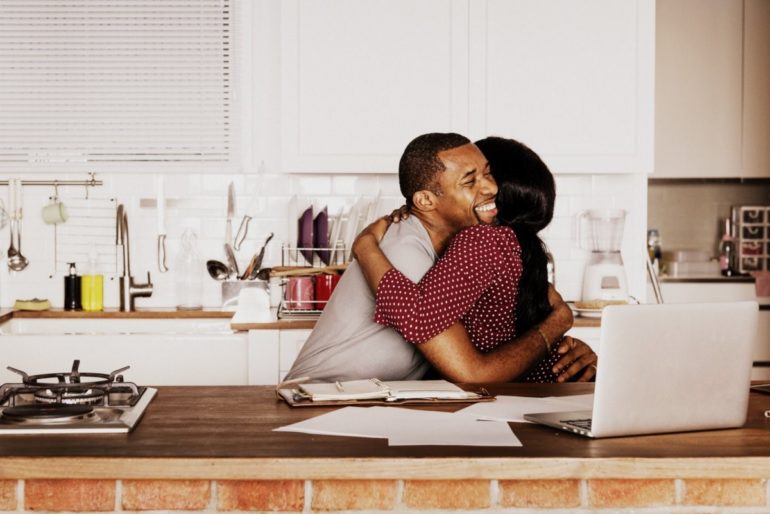 Those who value excellence and hard work generally do better than others on specific tasks when they are reminded of those values.

But when a task is presented as fun, researchers report in a new study, the same individuals often do worse than those who are less motivated to achieve.

The study appeared in the Journal of Personality and Social Psychology.

The findings suggest that two students may respond quite differently to a teacher’s exhortation that they strive for excellence, said University of Illinois psychology professor Dolores Albarracín, who conducted the research with William Hart, of the University of Florida. One may be spurred to try harder, while another may become less motivated.

The study also suggests that those who are “chronically uninterested in achievement” are not operating out of a desire to do badly, Albarracín said. Their differing responses simply may reflect the fact that they have different goals.

“The competitive mindset, the achievement mindset becomes a huge de-motivator for those who don’t necessarily value excellence as much as they value their well-being,” Albarracín said. “Perhaps the reason they don’t care to do well is because they want to do something else; they want to enjoy themselves – which is not a bad goal,” she said.

In four studies, the researchers evaluated how participants’ attitudes toward achievement, called their “chronic achievement motivation,” influenced their performance on various tasks.

The researchers found that those with high achievement motivation did better on a task when they also were exposed to subconscious “priming” (the flash of a word on a computer screen, for example, that appeared too briefly to be consciously noticed) that related to winning, mastery or excellence. Those with low achievement motivation did worse under the same conditions.

Similarly, when given a choice, those with high achievement motivation were more likely to resume an interrupted task, such as a word-search puzzle, which they were told tested their verbal reasoning ability, than their peers, who were more likely to switch to a task perceived as fun.

But in a final study the researchers found that those with high achievement motivation actually did worse on a word-search puzzle when they were told the exercise was fun and they had been exposed to achievement primes, such as the words “excel,” “compete” or “dominate.” Their counterparts, who were not very motivated to achieve, did better under the same conditions.

These finding suggest that achievement primes inhibit the desire to have fun in those who are motivated to achieve, the authors wrote. But in people who lack achievement motivation, the same cues seem to enhance their desire – and ability – to perform a task seen as fun.

These findings should be of interest to educators hoping to motivate their students in a way that improves performance, she said.

This was originally published in January 2010 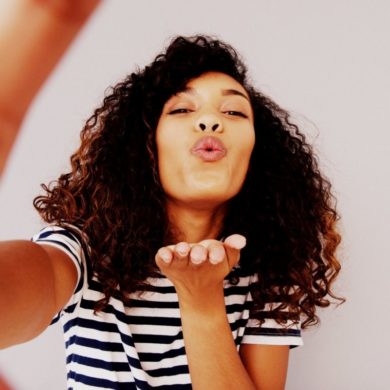 The no-excuses guide to getting rid of lousy excuses