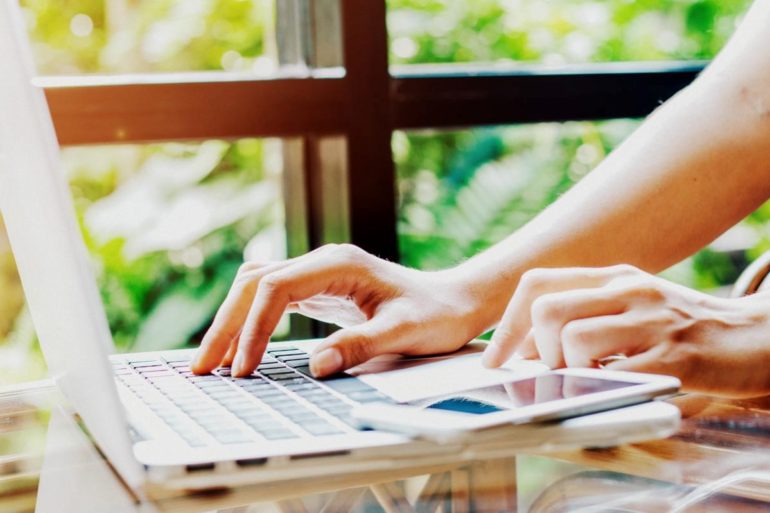 I sat in a crowd of 45,000 in 2013, watching super-billionaire investors Warren Buffett and Charlie Munger riff off each other and deliver quick wit and worldly wisdom about finances and life in general, at the famous Berkshire Hathaway Annual Shareholders Meeting in Omaha.

As I listened to these titans of the investing world, it struck me how content they are.

Not just content because they have all the riches in the world and all their needs met (they do), but because they understand fundamentals of contentment with life, which I believe is a superpower.

It was amazing to listen to these two masters talk about investing, but learn lessons in contentment throughout the investing advice.

Lessons in contentment from Warren & Charlie

1) “Find what turns you on.” Warren said this in response to a question about what advice he’d give to his younger self 50 years ago. He wasn’t talking about sex, but about what you do for a living. And while we’ve all heard “Do what you love,” it’s telling that this is the one thing he’d tell his younger self — it’s that important to happiness. If you do what turns you on, you will be much further along the road to contentment.

3) Know your strengths. These two guys are very aware of their limitations — they almost never invest in tech companies, for example, because they don’t understand it well — and instead of feeling the need to go into their weak areas, they stay with their strong areas. They know what they’re strong at, and focus on that. Letting go of the need to do everything, and being happy with focusing on less, is an important contentment lesson.

4) Fewer and higher quality. Warren & Charlie have a “fewer is better” investment philosophy, where they aren’t nearly as active as your usual Wall Street investor… but they focus on a handful of really strong investments. Warren suggests that investors imagine they have a punchcard with 20 punch holes… once you make 20 investments in your lifetime, your punchcard is used up. If you did this, you’d really make them count. (This is the guiding principle, by the way, in my book The Power of Less.) You don’t need more — instead, be more discerning, and happy with less.

5) Know what you like and forget the rest. Warren Buffet, one of the world’s wealthiest men, has a nice but modest house and a surprisingly modest Cadillac (that he drives himself), and eats at his favorite (but pretty ordinary) restaurants … he can afford much more extravagance, but forgoes it because he knows the simple things he likes in life. He could have much, much more, but knows that he doesn’t need it. How many of us do that? Just enjoy the things we like, and not worry about what else we could be enjoying, or what everyone else is enjoying.

There will be some who say, “Sure, it’s easy to be content when you’re rich and successful,” but I think this is missing the point. They are successful because of these lessons.

I learned that inspiration for contentment can be found in surprising places, including in Omaha, where everyone I met had a kind word for me, and a smile on their faces. I left with a smile myself. 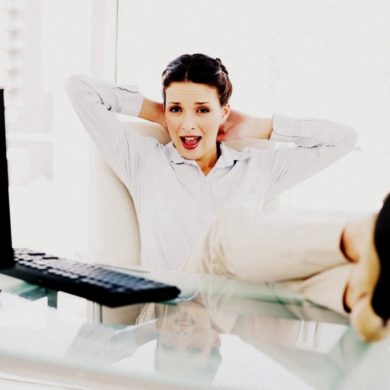 Reward-driven people win more, even when no reward at stake