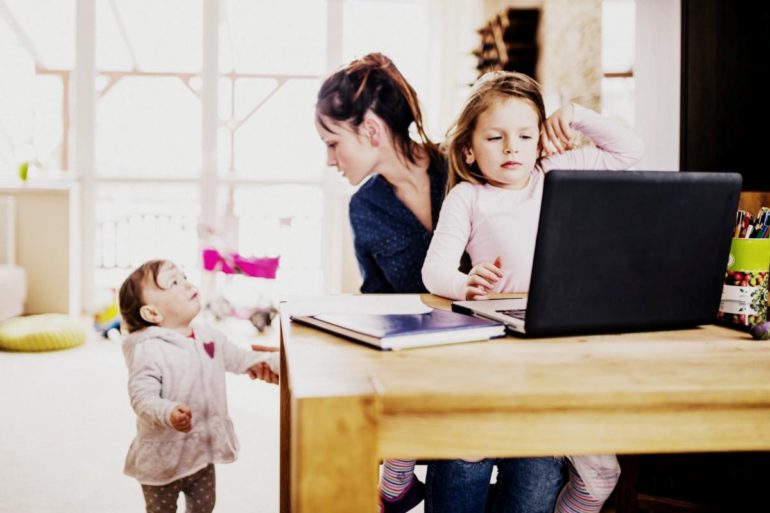 As an increasing number of freelancers depend on the virtual workplace, how can they make themselves more attractive to potential employers?

According to Elance.com, the online workplace lists more than three million registered freelancers worldwide, and each month it posts 100,000+ freelance jobs ranging from computer programming and web design to finance and engineering.

New research suggests freelancers who demonstrate work commitment through an incremental career path, by moving between similar — but not identical — types of jobs, are the most likely to be hired. The findings also conclude that competitors who work on only one type of job or on too many disparate types of jobs are disadvantaged when it comes to winning assignments.

The study, “Dilettante or Renaissance Person? How the Order of Job Experiences Affects Hiring in an External Labor Market” by Ming D Leung, assistant professor, UC Berkeley’s Haas School of Business, appeared in the February 2014 issue of the American Sociological Review.

“Previous findings would suggest that freelancers should specialize in a particular type of work, so prospective employers know what they’re good at,” says Leung, “But I was curious about how freelancers can demonstrate their skills and commitment in an online world to acquire more jobs. My research suggests that employers on Elance.com appear to value freelancers who demonstrate their commitment by making incremental moves between jobs.”

Leung observes that nuances in the online workplace will continue to affect hiring trends in the future. For workers, direct competition with other freelancers searching for online work presents new challenges. And in the virtual workplace, Leung says employers are often concerned with how engaged and committed a virtual, non-local worker will be despite the availability of information, such as a freelancer’s job history and ratings/feedback from prior employers.

To understand how employers navigate the uncertainty of not meeting a potential hire in person, Leung analyzed millions of job applications and more than 100,000 worker profiles around the world from a 2007 Elance.com data set. Leung began by calculating how similar jobs on Elance were to one another.

He then looked at the jobs each freelancer completed and found that those who exhibited some movement in their past history — by taking jobs that were similar to one another but not the same — were more likely to get hired through the website than those freelancers who accumulated experiences from dissimilar jobs or from jobs that were identical.

An adviser to Elance.com, Leung says the rise in contract and temporary employment is leading employers to increasingly embrace such a virtual workforce for specific skills and flexible employment arrangements. He also notes that in contrast to past characterizations of contract employees being low skilled and low paid, today’s freelancers are performing highly skilled tasks.

This study suggests virtual labor markets will continue to change employment and career opportunities. By better understanding the market’s dynamics, Leung says, freelancers will be more prepared to demonstrate their credibility and competence to employers.

This information was first published in February 2014 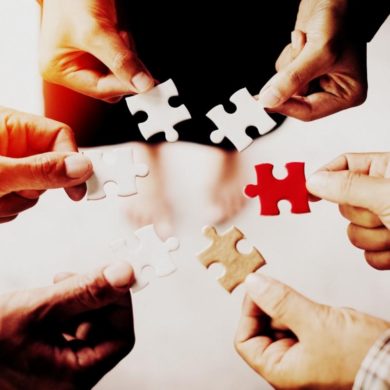