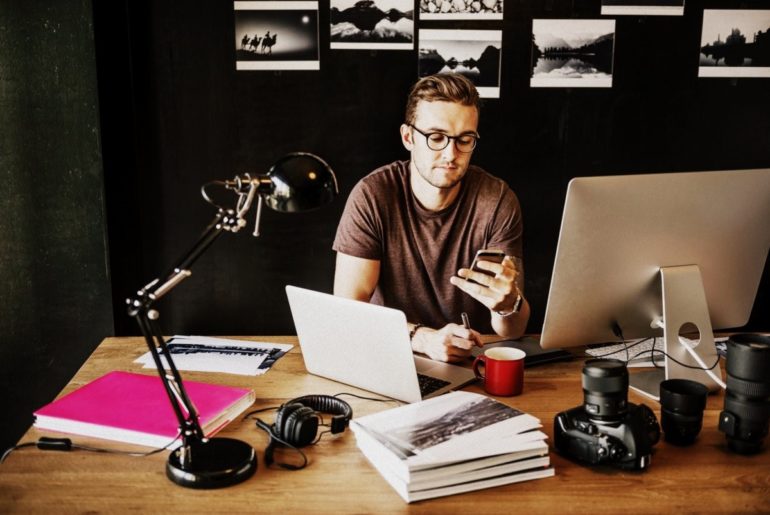 Can your perspective influence your motivation?

Students, athletes and performing artists are often advised to imagine themselves performing successfully.

That strategy is believed to motivate them for future exams, games, and shows. But is that motivation influenced by what perspective they take when imagining their performance?

Research published by SAGE in the October 2007 issue of Personality and Social Psychology Bulletin explored that question.

The authors, Noelia A Vasquez, at York University (Canada) and Roger Buehler, at Wilfrid Laurier University (Canada), found that the third person perspective resulted in greater motivation to succeed at the task, especially when people imagined themselves performing well. The increased third person perspective appears to assign greater meaning to the task.

“Mental imagery is commonly used as a preparation strategy in a wide range of performance domains (school, sports, performing arts, public speaking, licensure exams — as well less ‘institutionalized’ future performances, such as bringing up a difficult issue with a boss, or resisting temptations such as food or cigarettes),” commented the authors.

“These studies suggest that if someone needs a motivational boost to prepare, they may be well-advised to envision themselves from the perspective of their audience.”

This information was first published in October 2007 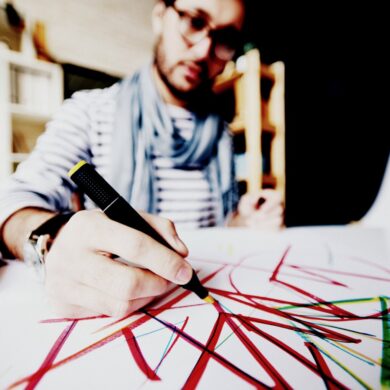 The different types of learners: Infographic