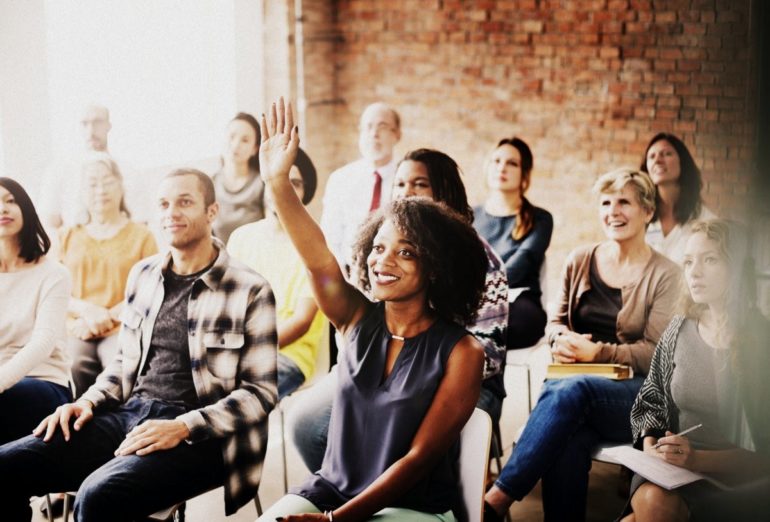 Place yourself in the presence of greatness

Just being in the same room as greatness inspires you to new levels of the possible.

On a recent trip to Paris, I visited the Louvre (of course), and found myself for the first time in the same room with the Mona Lisa. Now, for many people this is a moving experience, but the man who painted that piece of work is the man I was named after.

It was a remarkable moment for me.

It was as if the roomful of tourists faded away until there was nothing but me and Mona.

In some ways, it’s not that different a painting — there were more realistic works in the same room — but as I stared at her face, I became electrified. The more I realized this was one of the most famous faces in history, the more I looked into her knowing eyes… the more I felt moved by her greatness.

I wanted to rush out and make something. To create, at that moment.

And that’s just one tiny example of how being in the presence of greatness can transform us.

How to find greatness

Sometimes if you write to a great author living nearby, she’ll agree to have coffee with you. I went to a book reading/signing by one of my favorite sci-fi authors, William Gibson, last year and felt inspired.

I go to the public library… and am surrounded by Tolstoy, Shakespeare, Joyce, Fitzgerald, Emma Goldman, Bertrand Russell, Cervantes, Kant, Plato… an endless list of greats. A personal panel of greatness, urging me to create, urging me to be better.

I read the columns of Paul Krugman (the most important blogger in America), the musings of Scott Adams, The Last Post by Derek K. Miller. On the web, you can find greatness in the oddest corners.

I watch championship games in sports (including watching the Giants live in the World Series!), where the best athletes in the world will lift themselves up to accomplish feats of greatness.

I look for it in the people around me — someone creating an amazing experience using tea, someone helping others find their dreams, my wife quitting her day job to homeschool our kids, people giving up cars in favor of bikes … greatness is all around us!

You learn to see greatness when you happen upon it, and that is a true gift. It’s not just in famous people, but in commoners like us. If you learn to look. If you recognize it for greatness, and then use it to move you.

And soon, you use the greatness all around you to reach for greatness yourself.

And eventually, you realize that you’re always in the presence of greatness … because the greatness is within you.

And learning that? That’s the greatest gift ever. 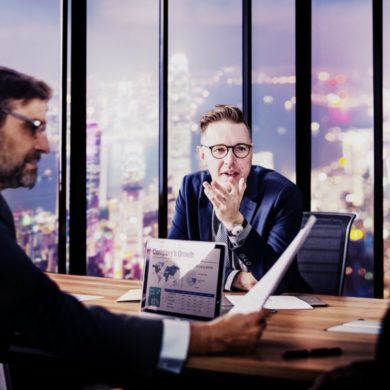