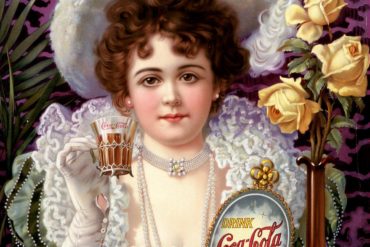 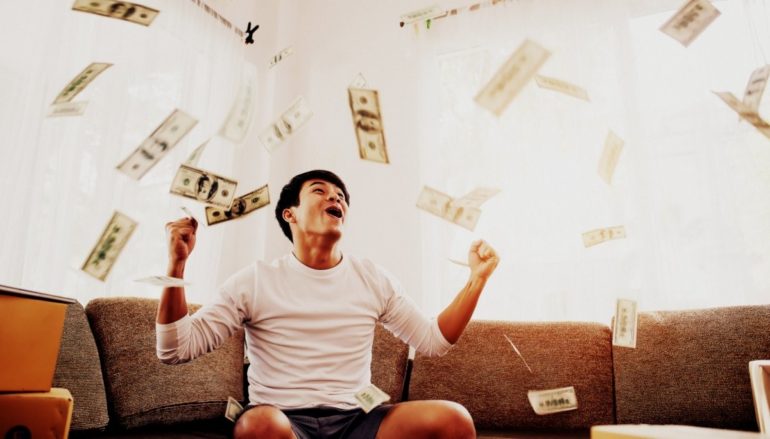 How to create an abundance mindset

Give away what you got.

It’s not that complicated, really.

A perspective from Steve Martile of Freedom Education

But let’s think for a minute — what do a great number of people do instead?

When someone has a great idea, they hoard that idea. They don’t give it away. They shelter and protect it. They keep it to themselves in fear that someone else might take it. They think, “I better save that idea for later.” They don’t share their ideas or give them away — they keep them.

Well, let’s think — why would you do that?

Instead, you could start by giving what you got.

To create the abundance mindset, be willing to give.

It’s no different than with money.

Maybe you’re one of those people who holds onto every penny you’ve got – save money for a rainy day sort of thinking. I know because I used to be that person. Maybe you’re really frugal with your money or what I like to call “Mr El-Cheap-O.”

Just remember that holding onto your money doesn’t bring more of it to you. It does just the opposite. Holding onto or hoarding your money (in fear) is evidence enough that you don’t think there is enough. And when you don’t think you have enough, you’re projecting the scarcity mindset or what my friend Julia calls the “scare-city” mindset. This mindset is based in fear.

Are you short on time?

Some people are always running out of time — like it was cash or some commodity. They’re always in a panic to get stuff done. They’re time vampires. They literally devour their time and suck the life out of themselves — until there is no time left.

So, how do you break the pattern?

You’ve got to be willing to give from where you are.

Give what you got, because giving signals “more-than-enoughness.” It signals abundance. When you’re in a state of giving, and giving willingly, you’re telling others (and yourself) that there is plenty. That there is more than enough for everyone.

Steve Martile is a Life Coach and the creator of Freedom Education – Mind Power for Your Personal Growth. He is also the author of the ebook, The Genius Within YOU. This article was first published on Zen Habits on February 7, 2009.