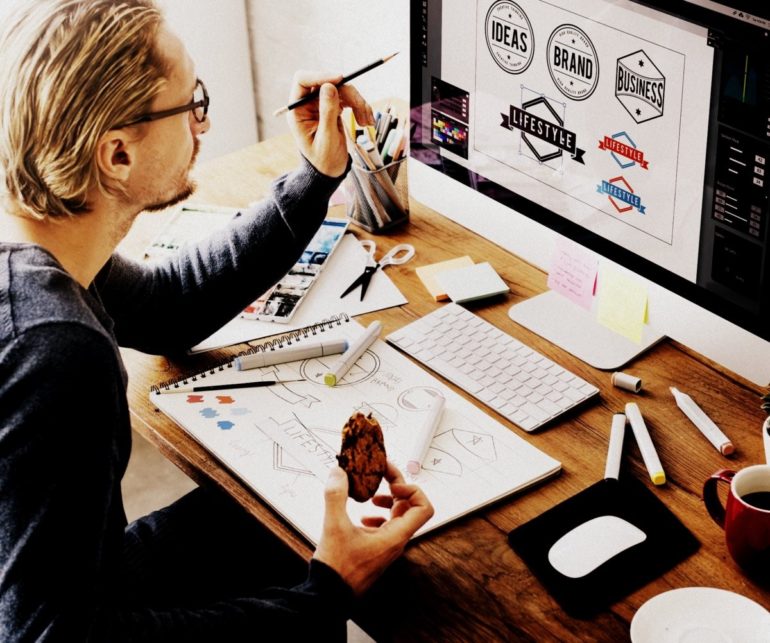 How to do what you love without selling your soul

I’m sure you’ve heard the saying before: “Do what you love and the money will follow.” It’s a very cliched and abused axiom.

by Jonathan Mead of of Illuminated Mind

On the other side of the problem is that if you’re going to make a living doing what you love, you have to find a way to market yourself. Things that are catchy, marketable, and popular are often out of alignment with what you really want to do.

Let’s take the example of the musician. Say his name is Joe. Now, Joe wants to make a living off of his music. Luckily, Joe was born with a lot of creative talent, so he doesn’t have to work very hard at that. But he wasn’t born with the technical ability to play guitar. So, he has to learn how to play.

After a few years, Joe becomes a pretty incredible musician. He has a full album of songs ready to record. The only problem is Joe sees that his type of music isn’t the type of music that’s played on the radio. Far from it, actually.

So what does he do? He wants to make a living playing music, but he doesn’t want to compromise his integrity by writing songs that he knows will sell. He puts that thought on hold for a while and focuses on finding gigs. Since he’s worked so hard, he picks them up pretty easily.

His music is starting to catch on and he’s building a modest following. But that question keeps egging him. If he wants to quit his day job and pursue music full time, he’s going to have to confront that aching question: to sell or not to sell? Should he go for the safe bet and aim for popularity, or should he stay true to himself and preserve his soul?

How do you stay authentic?

This is the question that every creative individual has had to face at some point or another. I’ve had to face this question many times, and the truth is, it’s not easy.

Remaining authentic while trying to market yourself is a tricky business. It doesn’t help that the type of marketing we see day in and day out on television, radio and print is usually downright sleazy or questionable, at best.

So is there such a thing as authentic marketing? Because we all know, your business isn’t going to sell itself. Even if you’re not in business for yourself, and you just want to actually enjoy what you do for a living, you have to find a way to market yourself. Is it possible to scrub out all the mental dirtiness marketing conjures up, and find a way to make it clean? Or at least authentic?

I think so. And I’ll tell you how.

First of all, you have to drop the preconceived idea that selling yourself is evil. In a perfect world, you would create a product or service (whether that be being a musician, or otherwise) and it would sell itself. Customers would flock in and you would be scrambling to try to serve them all. In reality, this is far from the truth.

In the real world you have to give people a reason why they want what you have to offer. The art of marketing is effectively communicating in an interesting way, the reason they need what you have. Maybe you’re an authority if your field; maybe you’ve painstakingly studied your area of expertise. Maybe you know something “they” don’t, but need to know to solve their problem.

There are a lot of sleazy ways you can do this (“Special offer ends in 30 minutes for the first 7 inquiries, call now!”), but there are also a lot of ways to do this that aren’t gimmicky and don’t make you feel like you’re selling yourself out to make a buck.

What I’ve come to realize, is by focusing on providing value to others, most of the marketing aspect takes care of itself. When you get too sucked into the marketing side of things, you end up becoming so focused on how to make something popular that the value suffers. In the same way, if you focus too much on the value side, you’ll lack having a clear plan of communicating that value to others (which is really all marketing is). You don’t have to kill your dreams.

I’ve learned that helping others (providing value) and increasing my knowledge and skills (increasing the ability to provide value) is the key to success.