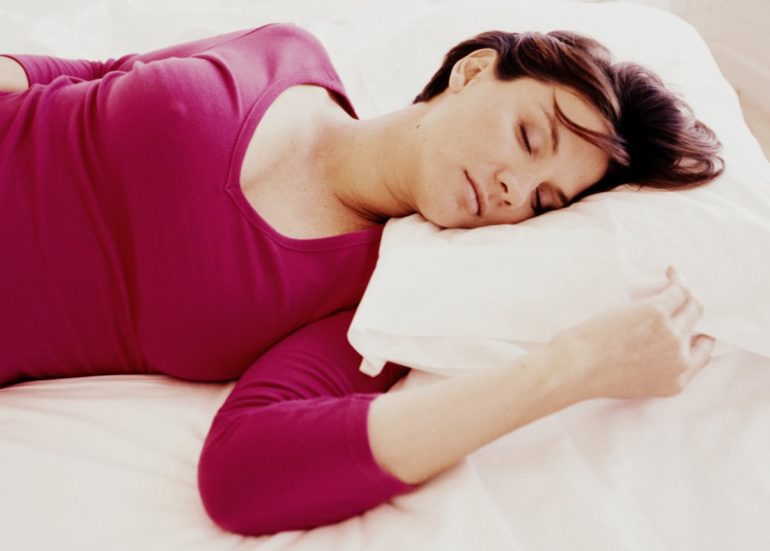 The findings may have important implications for how sleep, specifically REM sleep, fosters the formation of associative networks in the brain.

The study by Sara Mednick, PhD, assistant professor of psychiatry at the University of California San Diego School of Medicine and the VA San Diego Healthcare System, and first author Denise Cai, graduate student in the UC San Diego Department of Psychology, shows that REM directly enhances creative processing more than any other sleep or wake state. Their findings were published in the June 8, 2009, online edition of the Proceedings of the National Academy of Sciences (PNAS).

“We found that — for creative problems that you’ve already been working on — the passage of time is enough to find solutions,” said Mednick. “However, for new problems, only REM sleep enhances creativity.”

Mednick added that it appears REM sleep helps achieve such solutions by stimulating associative networks, allowing the brain to make new and useful associations between unrelated ideas. Importantly, the study showed that these improvements are not due to selective memory enhancements.

A critical issue in sleep and cognition is whether improvements in behavioral performance are the result of sleep-specific enhancement or simply reduction of interference — since experiences while awake have been shown to interfere with memory consolidation.

The researchers controlled for such interference effects by comparing sleep periods to quiet rest periods without any verbal input.

While evidence for the role of sleep in creative problem-solving has been looked at by prior research, underlying mechanisms such as different stages of sleep had not been explored. Using a creativity task called a Remote Associates Test (RAT), study participants were shown multiple groups of three words (for example: cookie, heart, sixteen) and asked to find a fourth word that can be associated to all three words (sweet, in this instance).

Participants were tested in the morning, and again in the afternoon, after either a nap with REM sleep, one without REM or a quiet rest period. The researchers manipulated various conditions of prior exposure to elements of the creative problem, and controlled for memory.

“Participants grouped by REM sleep, non-REM sleep and quiet rest were indistinguishable on measures of memory,” said Cai. “Although the quiet rest and non-REM sleep groups received the same prior exposure to the task, they displayed no improvement on the RAT test. Strikingly, however, the REM sleep group improved by almost 40 percent over their morning performances.”

The authors hypothesize that the formation of associative networks from previously unassociated information in the brain, leading to creative problem-solving, is facilitated by changes to neurotransmitter systems during REM sleep. 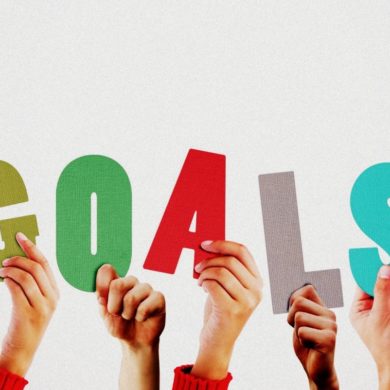 Why you must be absolutely clear when setting goals