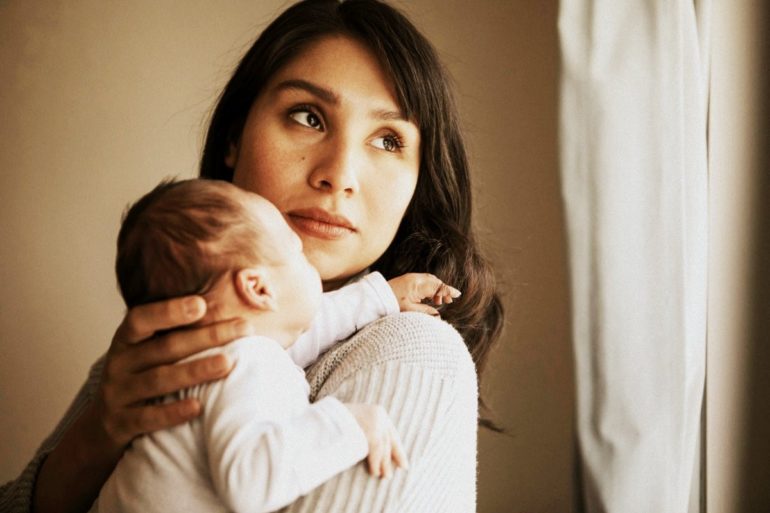 When mom is the CEO at home, workplace ambitions take a back seat

It’s often said that women can have it all — motherhood and a successful career. But a study from the University of California, Berkeley, suggests that women who rule the household have less energy for or interest in being a rising star in the workplace.

While household decision-making power was highly valued by both men and women who participated in the UC Berkeley study, women reported that running the home made them less likely to pursue promotions and other career advancement steps at the office. This was not the case for men, whose work goals were unchanged by their domestic role, according to the study.

“It appears that being in charge of household decisions may bring a semblance of power to women’s traditional role, to the point where women may have less desire to push against the obstacles to achieving additional power outside the home,” said UC Berkeley psychologist Serena Chen, a co-author of the study.

Despite the feminist movement and other gender equity efforts, women largely retain authority over child-rearing and household chores and finances, with men deferring to their expertise in these matters, researchers point out. This paradigm has had an impact on women’s career choices, the study implies.

“As a result, women may make decisions such as not going after a high-status promotion at work, or not seeking to work full time, without realizing why,” said Melissa Williams an assistant professor of business at Emory University and lead author of the study. She presented the findings in January 2013 at the annual meeting of the Society of Personality and Social Psychology in New Orleans.

In the first experiment, 136 participants ranging in age from 18 to 30 were surveyed on whether being in control of household decisions is desirable and empowering. Both men and women agreed that household control is advantageous.

In another experiment, each of the 166 female participants was asked to imagine two scenarios: That she was married with a child and made most of the household decisions, or that she made most decisions with her husband. The women then rated their life goals in order of importance.

Those who envisioned exercising control over domestic decisions rated the perks of workplace power, such as earning a high salary, lower than participants who imagined sharing household decision-making with their husbands.

In the final experiment, 644 male and female participants were again presented with the scenario of being married with a child and the choice of wielding household power or sharing it with their spouses. But this time, there was another option: The participants had to imagine doing most domestic chores without the distinction of having control of the household.

Unlike the female participants who controlled the household, women presented with the “chores-only” scenario did not show a dampened interest in workplace power compared to those who shared domestic power with their spouse.

“This suggests that it is the power aspect of household control that reduces women’s interest in power outside of the home,” Chen said.

“To realize true gender equality in both the private and public spheres, our results suggest that women may need to at least partially abdicate their role of ultimate household deciders, and men must agree to share such decision making,” she concluded.

This information was first published in January 2013 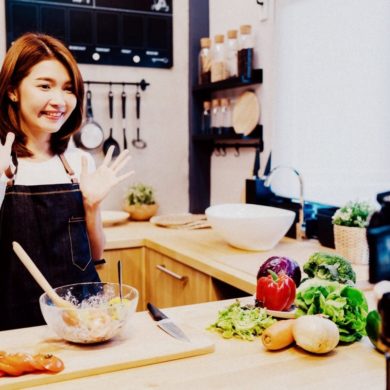