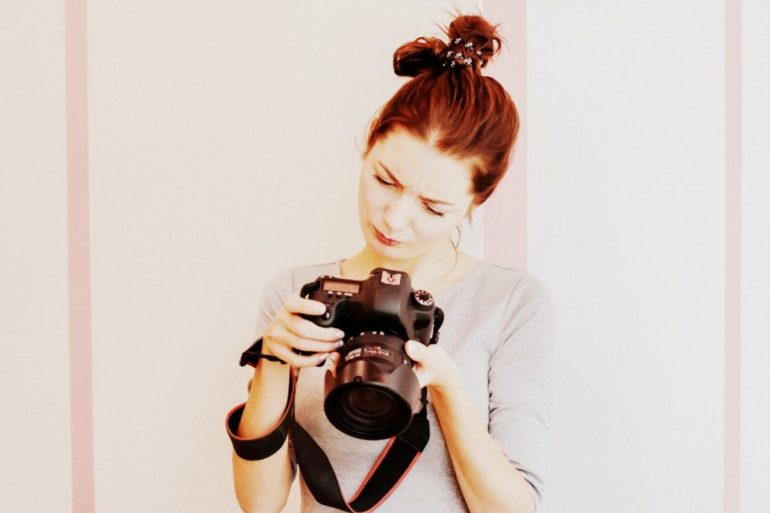 While some psychologists still argue that people perform better when they do something because they want to — rather than for some kind of reward, such as money — research suggests we shouldn’t even make that distinction.

Steven Reiss, a professor of psychology at Ohio State University, argues that a diverse range of human motivations can’t be forced into these categories of intrinsic and extrinsic motivations.

Psychologists say intrinsic motivations are those that arise from within – doing something because you want to – while extrinsic motivations mean people are seeking a reward, such as money, a good grade in class, or a trophy at a sporting event.

“They are taking many diverse human needs and motivations, putting them into just two categories, and then saying one type of motivation is better than another,” said Reiss, who outlines his argument in the journal Behavior Analyst.

“But there is no real evidence that intrinsic motivation even exists.”

The issue is more than academic, Reiss said. Many sports psychology books, and books advising how to motivate students and business people, tout the value of intrinsic motivation and warn that extrinsic rewards can undermine people’s performance.

The argument is that people should do something because they enjoy it, and that rewards only sabotage natural desire. Reiss disagrees.

“There is no reason that money can’t be an effective motivator, or that grades can’t motivate students in school,” he said. “It’s all a matter of individual differences. Different people are motivated in different ways.”

Reiss has developed and tested a theory of motivation that states there are 16 basic desires that guide nearly all meaningful behavior, including power, independence, curiosity, and acceptance. Whether you agree there are 16 desires or not, he said there is not any way to reduce all of these desires to just two types.

In addition to trying to fit all motivations into two types, Reiss said proponents of intrinsic motivation are also making value judgments by saying some types of motivation are better than others.

“For example, some people have said that wealth and materialism lead to inferior quality happiness, but there is no real proof of that,” he said.

“Individuals differ enormously in what makes them happy – for some competition, winning and wealth are the greatest sources of happiness, but for others, feeling competent or socializing may be more satisfying. The point is that you can’t say some motivations, like money, are inherently inferior.”

“There are many children for whom the important reward to them is the grades they get, the competition among classmates,” Reiss said. “This goes against what some psychologists say, who think competition is bad and a non-competitive attitude is good, and that learning and curiosity are intrinsic values that everyone shares. They are pushing their own value system on to everybody.”

But Reiss said this definition confuses means and ends. A child playing baseball may be satisfying his need for physical exercise, while the professional player is satisfying his parental instinct by providing a good income for his family.

For children and professionals, baseball is a means to two different ends.

Reiss also criticized many of the studies which proponents say prove the existence of intrinsic motivation, and how it can be undermined by extrinsic rewards.

For example, many studies have purportedly shown how people who enjoy doing a specific activity – such as children who enjoy drawing – do that activity less after they are offered rewards. But when the results show the subjects continue the activity even after the rewards are offered, the researchers have argued that this just shows the subjects expect to get a reward and no longer are intrinsically motivated.

“The results are always turned around to prove their hypothesis.”

Also, researchers have assumed that rewards simply make people less interested in the intrinsic joys of an activity. But Reiss said many of these studies haven’t considered the possibility that the negative effect of rewards has nothing to do with intrinsic or extrinsic motivations. Instead, rewards may cause some people to pursue an activity less because of the negative feelings they cause, such as performance anxiety. Avoiding an activity because of performance anxiety related to a reward is not the same as avoiding it simply because the reward undermines intrinsic motivation.

“Too many studies that supposedly prove intrinsic motivation have serious flaws in logic, or too many important uncontrolled variables,” he said. “There needs to be more scientific rigor.”

This information was first published in May 2005 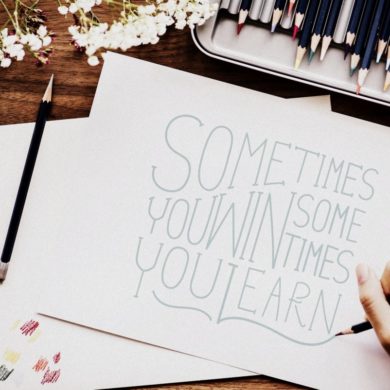 Profound impact of our unconscious on reaching goals