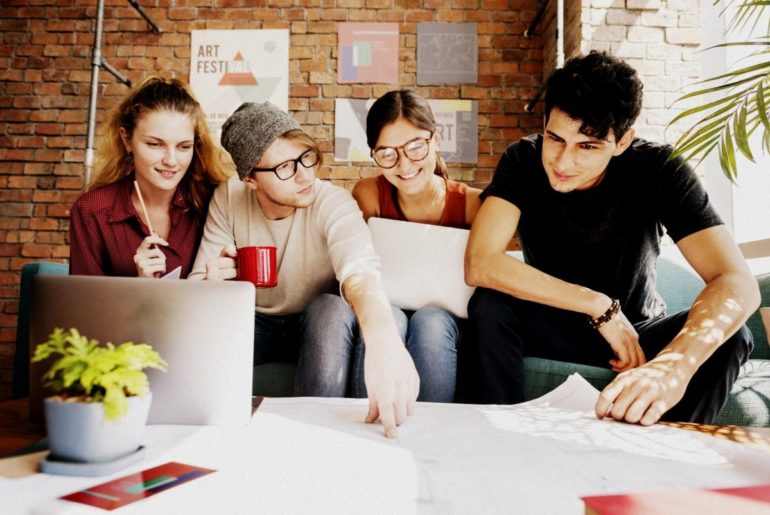 It’s all in the name: Predicting popularity through science

Music has moved from grunge to hip-hop to indie rock. Paleo is in. Low-fat is out. Styles change and fashions evolve. But why do some things become more popular than others?

Popularity may seem arbitrary, but recent research suggests that fads may be less random than we think.

In a study published in Psychological Science, researcher Jonah Berger, from the University of Pennsylvania, and his colleagues investigated whether baby names were connected to popularity.

“We were interested in understanding cultural evolution or whether it is possible to predict what things will become popular next,” said Berger. “Songs, movies, and first names often become popular, but little is known about why some things become more popular than others.”

The scientists used data from the US Social Security Administration to collect the first names of babies born between 1882 and 2006.

Using the over seven thousand names they collected, they broke the names down into phonemes, or distinct units of sound. For example, the name ‘Karen’ can be broken down into K – EH – R – AH – N.

The phonemes from each year were compared to determine if there were any correlations between phoneme popularity and name popularity.

“The similarity between cultural items influenced what became popular next,” said Berger. “If the name Katie was popular, similar-sounding names like Karen, Carl, and Katrina were more likely to become popular in the future.”

To demonstrate that an increase in hearing a particular phoneme could influence the popularity of names that shared that phoneme, Berger and his colleagues did a second study in which they looked for correlations between phonemes in hurricane names and baby names.

When hurricanes cause substantial damage, their names are mentioned more frequently, exposing more people to the phonemes in the name. They found that the names of more destructive hurricanes influenced the popularity of certain phonemes in baby names after the storm. For example, after Hurricane Katrina — the Category 5 storm that wreaked havoc on the Gulf Coast — there was a 9% increase in names that began with the letter ‘K.’

Overall, the findings provide insight into how culture evolves over time. Songs, movies, and technology may not become popular based on their unique characteristics, but because they share common features with other popular items, whether it’s a similar look, sound, or name.

This information was originally published in January 2012 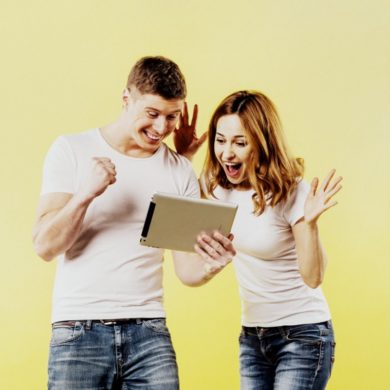