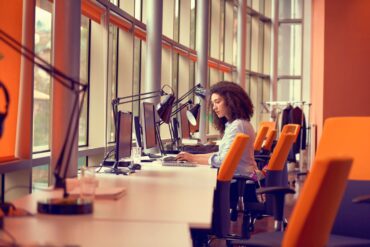 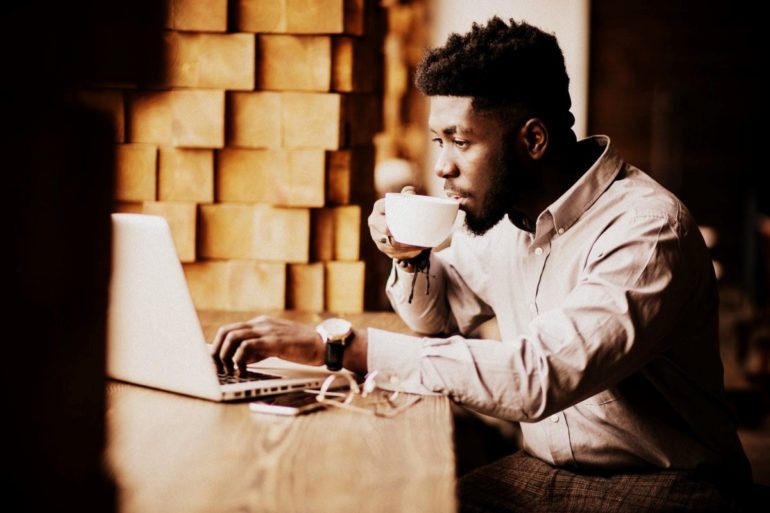 It’s what you know, not who you know

Conventional wisdom tells us that in the business world, “you are who you know” — your social background and professional networks outweigh talent when it comes to career success.

But according to a Tel Aviv University researcher, making the right connection only gets your foot in the door. Your future success is entirely up to you, says Professor Yoav Ganzach of TAU’s Recanati School of Management.

When intelligence and socio-economic background (SEB) are pitted directly against one another, intelligence is a more accurate predictor of future career success, he asserts. Although those from a wealthy family tended to start higher on the office totem pole with better entry-level wages, Prof. Ganzach’s research discovered a direct correlation between intelligence and an upward wage trajectory, defined as the rate at which an employee was rewarded with salary raises.

Prof. Ganzach says that these findings, published in the journal Intelligence, have a positive message for those who can’t rely on nepotism for their first job placements. “Your family can help you launch your career and you do get an advantage, but it doesn’t help you progress. And once you start working, you can go wherever your abilities take you,” he says.

For his study, Prof. Ganzach analyzed data from the National Longitudinal Survey of Youth, a survey of 12,868 Americans from 1979 through 2004. Participants underwent annual or bi-annual interviews in relation to promotions and earnings. From this group, he eliminated all participants who participated in any post-secondary education, ensuring that intelligence and SEB were the sole factors in the comparison.

Intelligence was calculated using the results of each participant’s Armed Forces Qualifying Test, and SEB was calculated based upon parental education, family income, and the occupational status of the parents. By tracking the participants over 25 years, from the beginning to the middle stages of their careers, it was possible to obtain an accurate picture of the influence of each factor on their economic success, says Prof. Ganzach.

Personality, teamwork could play a role

One of the limitations of the study, says Prof. Ganzach, is that it doesn’t account for other possible variables, such as personality, social skills, and the ability to work well in a group — all factors that influence advancement. Future research might also look at different measures of success, such as occupational success or job satisfaction, and explore whether these results also apply to employees with different education levels, such as university graduates.

This information was first published in March 2012 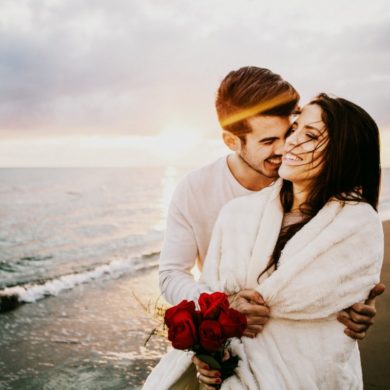 Got a goal? A helpful partner isn’t always helpful