Might lefties and righties benefit differently from a power nap?

People who like to nap say it helps them focus their minds post a little shut eye. Now, a study from Georgetown University Medical Center may have found evidence to support that notion.

Results of this study, the first known to look at activity in the two different hemispheres during rest, suggests that the right hemisphere “is doing important things in the resting state that we don’t yet understand,” says Andrei Medvedev, PhD, an assistant professor in the Center for Functional and Molecular Imaging at Georgetown.

The activities being processed by the right hemisphere, which is known to be involved in creative tasks, could be daydreaming or processing and storing previously acquired information.

“The brain could be doing some helpful housecleaning, classifying data, consolidating memories,” Medvedev says. “That could explain the power of napping. But we just don’t know yet the relative roles of both hemispheres in those processes and whether the power nap might benefit righties more then lefties.”

To find out what happens in the resting state, the research team connected 15 study participants to near-infrared spectroscopy (NIRS) equipment. This technology, which is low cost and portable, uses light to measure changes in oxygenated hemoglobin inside the body.

The study participants wore a cap adorned with optical fibers that delivers infrared light to the outermost layers of the brain and then measures the light that bounces back. In this way, the device can “see” which parts of the brain are most active and communicating at a higher level based on increased use of oxygen in the blood and heightened synchronicity of their activities.

“The device can help delineate global networks inside the brain — how the components all work together,” Medvedev says. “The better integrated they are, the better cognitive tasks are performed.”

To their surprise, the researchers found that left and right hemispheres behaved differently during the resting state. “That was true no matter which hand a participant used. The right hemisphere was more integrated in right-handed participants, and even stronger in the left-handed,” he says.

Medvedev is exploring the findings for an explanation. And he suggests that brain scientists should start focusing more of their attention on the right hemisphere.

“Most brain theories emphasize the dominance of the left hemisphere especially in right-handed individuals, and that describes the population of participants in these studies,” Medvedev says.

“Our study suggests that looking at only the left hemisphere prevents us from a truer understanding of brain function.”

This information was first published in October 2012 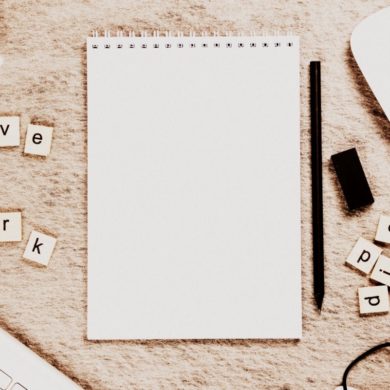 Gretchen Rubin of The Happiness Project on taking the plunge