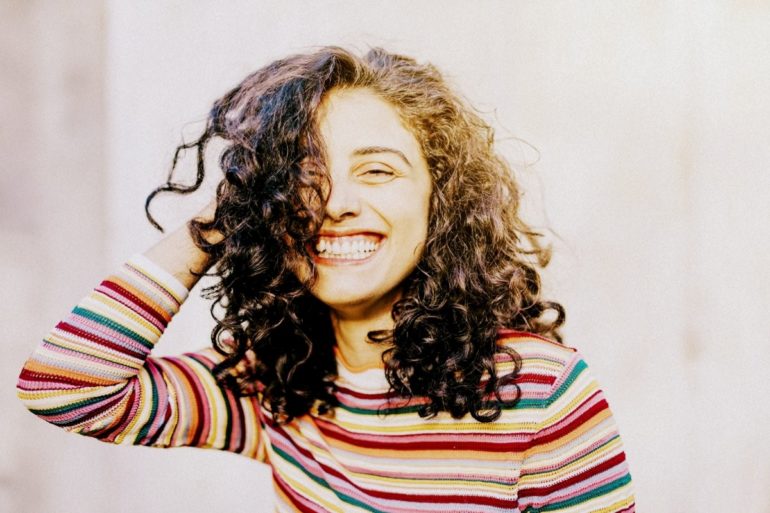 Freedom and personal autonomy are more important to people’s well-being than money, according to a meta-analysis of data from 63 countries published by the American Psychological Association.

While a great deal of research has been devoted to the predictors of happiness and life satisfaction around the world, researchers at the Victoria University of Wellington in New Zealand wanted to know one thing: What is more important for well-being, providing people with money or providing them with choices and autonomy?

Individualism over wealth for well-being

“Our findings provide new insights into well-being at the societal level,” they wrote in the Journal of Personality and Social Psychology, published by APA. “Providing individuals with more autonomy appears to be important for reducing negative psychological symptoms, relatively independent of wealth.”

Fischer and Boer statistically combined the results of the different studies, noting that their analysis was somewhat unusual in that the key variables were collected from different sources and that no single study included the two variables they were considering, i.e., wealth and individualism. (Participants only answered questions regarding one of the dependent variables of general health, anxiety or burnout.)

“Across all three studies and four data sets, we observed a very consistent and robust finding that societal values of individualism were the best predictors of well-being,” the authors wrote. “Furthermore, if wealth was a significant predictor alone, this effect disappeared when individualism was entered.”

In short, they found, “Money leads to autonomy but it does not add to well-being or happiness.”

Previous research has shown that higher income, greater individualism, human rights and social equality are all associated with higher well-being. The effect of money on happiness has been shown to plateau — that is, once people reach the point of being able to meet their basic needs, more money leads to marginal gains at best or even less well-being as people worry about “keeping up with the Joneses.” These patterns were mostly confirmed in their findings.

“These increases in well-being with higher individualism, however, leveled off toward the extreme ends of individualism, indicating that too much autonomy may not be beneficial… but the very strong overall pattern was that individualism is associated with better well-being overall,” they wrote. This means that in some of the most individualistic societies (such as the United States), the greater independence from family and loved ones appears to go together with increased levels of stress and ill-being.” 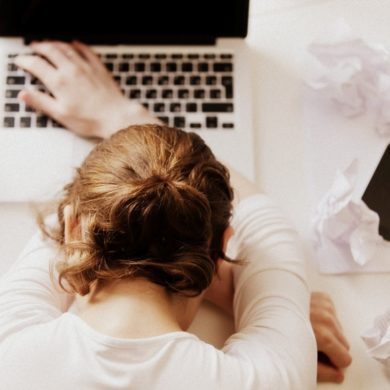