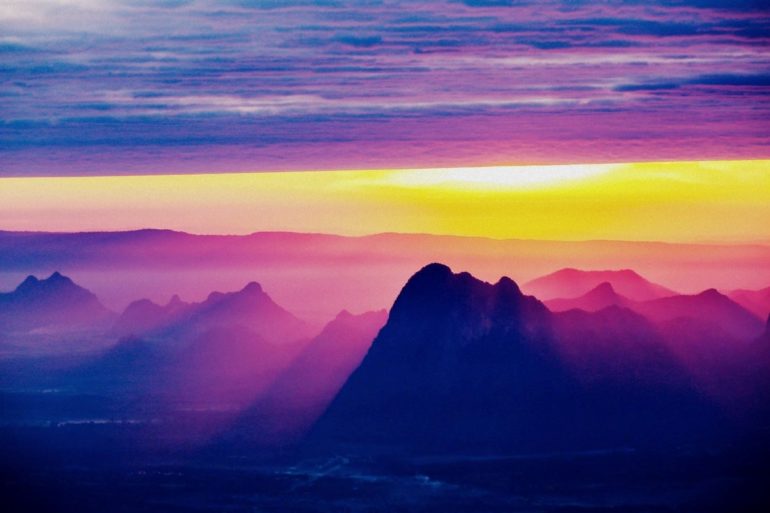 Feeling sluggish? The solution may require getting outside the box — that big brick-and-mortar box called a building.

Being outside in nature makes people feel more alive, finds a series of studies published in the June 2010 issue of the Journal of Environmental Psychology. And that sense of increased vitality exists above and beyond the energizing effects of physical activity and social interaction that are often associated with our forays into the natural world, the studies show.

“Nature is fuel for the soul, ” says Richard Ryan, lead author and a professor of psychology at the University of Rochester. “Often when we feel depleted we reach for a cup of coffee, but research suggests a better way to get energized is to connect with nature,” he says.

The findings, adds Ryan, are important for both mental and physical health. “Research has shown that people with a greater sense of vitality don’t just have more energy for things they want to do, they are also more resilient to physical illnesses. One of the pathways to health may be to spend more time in natural settings,” says Ryan.

In recent years, numerous experimental psychology studies have linked exposure to nature with increased energy and heightened sense of well-being. For example, research has shown that people on wilderness excursions report feeling more alive and that just recalling outdoor experiences increases feelings of happiness and health. Other studies suggest that the very presence of nature helps to ward off feelings of exhaustion and that 90 percent of people report increased energy when placed in outdoor activities.

What is novel about this research, write the authors, is that it carefully tests whether this increased vitality associated with the outdoors is simply the feel-good spillover from physical activity and people-mixing often present in these situations.

To tease out the effects of nature alone, the authors conducted five separate experiments, involving 537 college students in actual and imagined contexts. In one experiment, participants were led on a 15-minute walk through indoor hallways or along a tree-lined river path. In another, the undergraduates viewed photographic scenes of buildings or landscapes. A third experiment required students to imagine themselves in a variety of situations both active and sedentary, inside and out, and with and without others.

Two final experiments tracked participants’ moods and energy levels throughout the day using diary entries. Over either four days or two weeks, students recorded their exercise, social interactions, time spent outside, and exposure to natural environments, including plants and windows.

Across all methodologies, individuals consistently felt more energetic when they spent time in natural settings or imagined themselves in such situations. The findings were particularly robust, notes Ryan; being outside in nature for just 20 minutes in a day was enough to significantly boost vitality levels.

The paper builds on earlier research by Ryan, Netta Weinstein, a psychologist at the University of Hamburg, Germany, and others showing that people are more caring and generous when exposed to nature.

“We have a natural connection with living things,” says Ryan. “Nature is something within which we flourish, so having it be more a part of our lives is critical, especially when we live and work in built environments.” These studies, concludes Ryan, underscore the importance of having access to parks and natural surroundings and of incorporating natural elements into our buildings through windows and indoor plants. 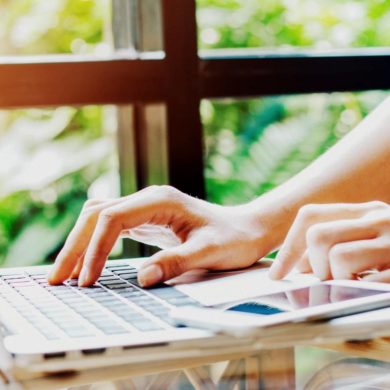 Self-control may not be a limited resource after all