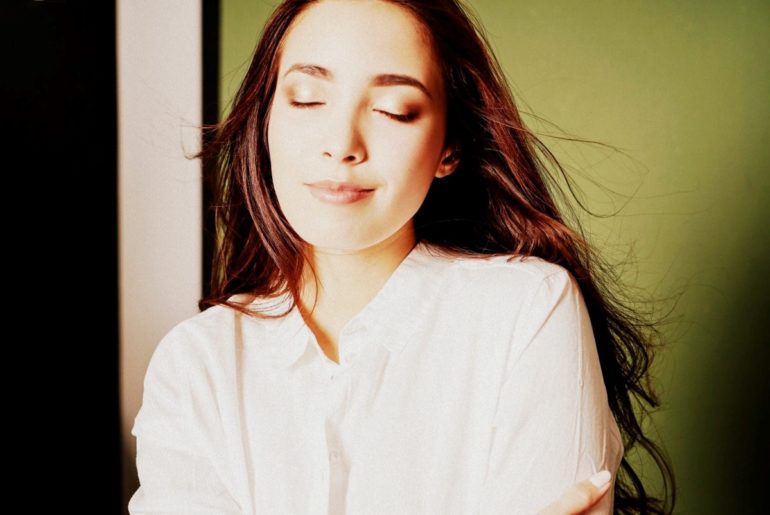 People are happier when they do the right thing

Communities that stick together and do good for others cope better with crises and are happier for it, according to a study by John Helliwell, from the University of British Columbia in Canada, and colleagues.

Their work suggests that part of the reason for this greater resilience is the fact that humans are more than simply social beings, they are so-called ‘pro-social’ beings.

How does the social fabric of a community or nation affect its capacity to deal with crises and to develop resources that maintain and improve people’s happiness during those difficult times?

“Communities and nations with better social capital, in other words, quality social networks and social norms as well as high levels of trust, respond to crises and economic transitions more happily and effectively,” Helliwell and his team conclude.

Helliwell and colleagues then take a broader perspective by examining national average happiness in OECD countries after the 2008 financial crisis. They group countries according to their levels of happiness:

The study also digs deeper into the relative roles of social capital and income as determinants of happiness. Evidence from countries in economic transition demonstrates the power of social trust, ie the belief that generally speaking, most people can be trusted. Social trust is an indicator of the quality of a country’s social capital, which increases happiness directly but also permits a softer landing in the face of external economic shocks.

The authors wrap up with a look at the power of human nature and the suggestion that the core goal of public policy should be to facilitate the development of institutions that bring out the best in humans — a view articulated by Elinor Ostrom, an American political economist and the first woman to win the Nobel Prize in Economics.

This was originally published in June 2013 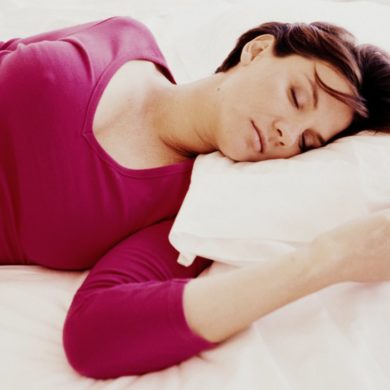