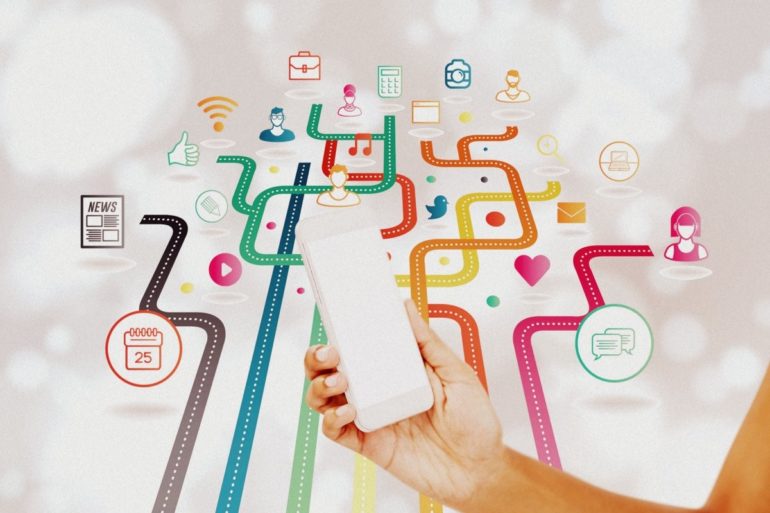 Happily ever after isn’t a given.

Achievable, yes, says a Michigan State University psychologist. But after analyzing years of data tracking people through their lives of joys and sorrows, scientists conclude that major changes in life circumstances — like marriage, divorce, or debilitating illness — can indeed have long-term impact on happiness levels.

In the April 2007 issue of Current Directions in Psychological Science, Richard Lucas, associate professor of psychology, reviewed some studies that fly in the face of the popular belief that general happiness levels were a constant and impervious to long-term change.

In fact, some downturns do stay down for some people, said Lucas, who also is affiliated with the German Institute for Economic Research.

“Even though happiness is heritable and relatively stable, it can change,” Lucas said. “Happiness levels do change, adaptation is not inevitable and life events do matter.”

The party line for most psychologists has been that happiness — or what psychologists call subjective well-being — is largely independent of life circumstances. The dominant model: People adapt to major life events, both positive and negative, and happiness pretty much stays constant through life, even if it is occasionally disrupted.

Under this theory, winning the lottery won’t make you happier in the long run and while a divorce or even a major illness will throw your life into upheaval for a while, your happiness level will eventually return to where it was at before — that is, its set point.

Lucas and his colleagues, however, looked at two large national prospective panel studies, one in Germany and the other in Great Britain. These studies — spanning some 24 years in Germany and 15 years in Great Britain — captured levels of life satisfaction both prior to and after major life events like marriage, divorce, unemployment and illness or disability.

Lucas found that not all of life’s slings and arrows are created equal. On average, most people adapt quickly to marriage, for example — within a couple of years. People mostly adapt to the sorrows of losing a spouse too, but this takes longer — about seven years. In general, people spike in happiness, then return to previous levels of happiness.

People who get divorced and people who become unemployed, however, do not, on average, return to the level of happiness they were at previously. The same can be said about physical debilitation.

Lucas stresses that his findings do not undercut the importance of adaptation processes. It also poses more interesting questions.

“We see some hints in these studies, like perhaps that people who are positive emotionally tend to bounce back more, or that good social relationships play a role,” he said. “We need to understand the variability in the way people react.”