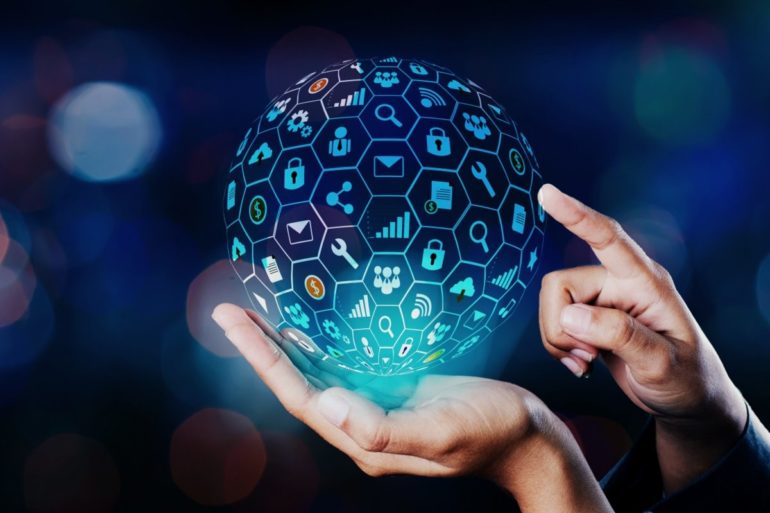 With Mother’s Day, Father’s Day and high school and college graduations upcoming, there will be plenty of gift-giving and well wishes. When those start pouring in, let yourself be grateful — it’s the best way to achieve happiness.

This information is according to several studies conducted by Todd Kashdan, associate professor of psychology at George Mason University.

Gratitude, the emotion of thankfulness and joy in response to receiving a gift, is one of the essential ingredients for living a good life, Kashdan says. Kashdan’s most recent paper, which was published online at the Journal of Personality, reveals that when it comes to achieving well-being, gender plays a role. He found that men are much less likely to feel and express gratitude than women.

“Previous studies on gratitude have suggested that there might be a difference in gender, and so we wanted to explore this further — and find out why. Even if it is a small effect, it could make a huge difference in the long run,” says Kashdan.

In one study, Kashdan interviewed college-aged students and older adults, asking them to describe and evaluate a recent episode in which they received a gift. He found that women compared with men reported feeling less burden and obligation and greater levels of gratitude when presented with gifts. In addition, older men reported greater negative emotions when the gift giver was another man.

“The way that we get socialized as children affects what we do with our emotions as adults,” says Kashdan. “Because men are generally taught to control and conceal their softer emotions, this may be limiting their well-being.”

As director of the Laboratory for the Study of Social Anxiety, Character Strengths, and Related Phenomena at Mason, Kashdan is interested in the assessment and cultivation of well-being, curiosity, gratitude and meaning and purpose in life. He has been active in the positive psychology movement since 2000, when he taught one of the first college courses on the science of happiness.

Kashdan says that if he had to name three elements that are essential for creating happiness and meaning in life it would be meaningful relationships, gratitude, and living in the present moment with an attitude of openness and curiosity. His book “Curious? Discover the Missing Ingredient to a Fulfilling Life,” which outlines ways people can enhance and maintain the various shades of well-being, was published by HarperCollins. 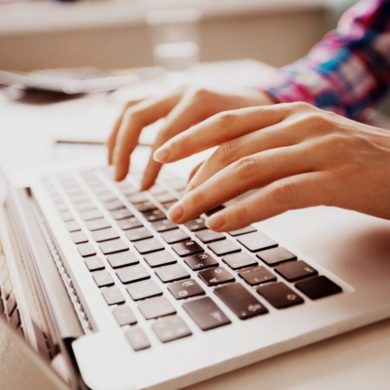 Giving it 200 percent: Marketing your product