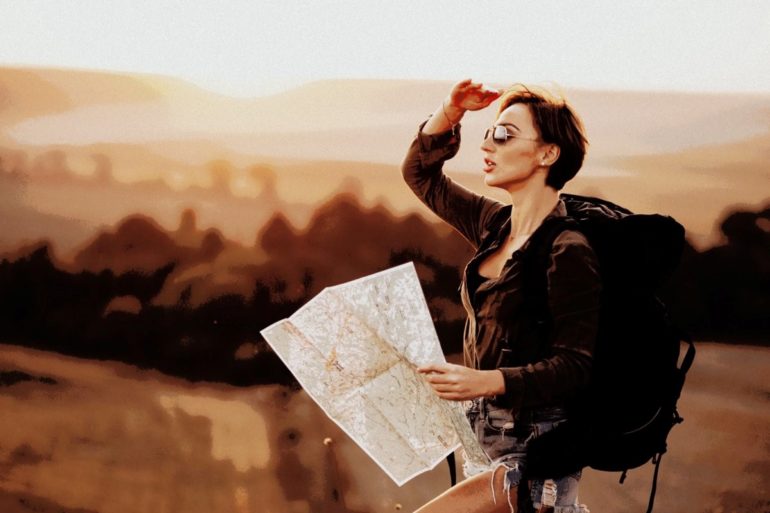 Seeing progress toward your goal will help you achieve it

Whether you are swimming in the Olympics or saving for a vacation, being able to see progress toward your goal will help you reach it.

“The easier a goal is to see, the closer it seems,” said Rajesh Bagchi, assistant professor of marketing in the Pamplin College of Business at Virginia Tech.

Amar Cheema, associate professor of marketing with the McIntire School of Commerce at the University of Virginia, and Bagchi studied the effect of goal visualization in abstract contexts and report that making goal attainment visual provides motivation for reaching abstract goals just as with physical destinations. The research appeared in the March 2011 issue of the Journal of Marketing.

Being marketing professors, they suggest a scenario where salespeople are offered a trip to Hawaii if they achieve sales 20 percent above the annual target. If progress is reported visually by showing a bar filling, the sales staff will be more energized than if progress is reported numerically, as dollars or percent of sales.

“The same thing happens if you are saving for a vacation with a definite goal and you see an image of a piggy bank filling up, instead of the dollar total only,” said Bagchi.

Cheema suggests that even drawing a graph representing your savings will provide motivation.

The physical experiment conducted in the lab required individuals to sustain their grip for 130 seconds on a hand dynamometer, a gauge that records force exerted. Half of the subjects could see a bar on a computer screen fill as the 130 seconds passed. The other half saw a stopwatch; however, 130 seconds required 4.33 cycles of the watch hand, “so it was not so easy to visualize progress,” said Bagchi.

“As individuals approached the goal, effort declined more steeply for participants who had the stopwatch image. While fatigue led to a decline in the force exerted over time, the decline was less steep for the people who could easily visualize the goal relative to those who could not,” said Bagchi.

“Progress is important,” said Cheema.” When what is left to be filled in the bar is smaller than what has been filled, that is when the motivation happens.”

The marketing experiments included the all-to-realistic likelihood of waiting for software support via a live chat with a technician. “Among participants near the goal, those in the easy-to-visualize condition (a filling bar vs. a countdown) are more likely to persist than those in the hard-to-visualize condition,” said Bagchi. “More significantly, participants who are near the goal reported greater progress.”

“This research provides one way to provide information about wait time that can reduce tension,” said Bagchi.

In the final study, salespeople were told to finish selling to 20 clients as soon as possible. A second part of this study looked at the effect of setting subgoals. “Unpacking a goal into subgoals can make the tasks more manageable and may increase effort and performance,” said Cheema. “On the other hand, subgoals may also shift motivational focus away from the main goal. We found this to be the case when distance to the goal is well-known and information is certain, such as in selling quickly to 20 clients.”

The sales experiment once again demonstrated the motivational effect of goal visualization and proximity, where participants had a financial incentive to perform well, and demonstrated that a well-visualized abstract goal, such as making a sale, elicits commitment as if it were a physical goal.

“Our research results suggest that we process visual representations in a manner similar to distance, influencing perceptions of proximity and effort as we pursue everyday tasks or make decisions about investing time and effort for a particular outcome,” said Bagchi. 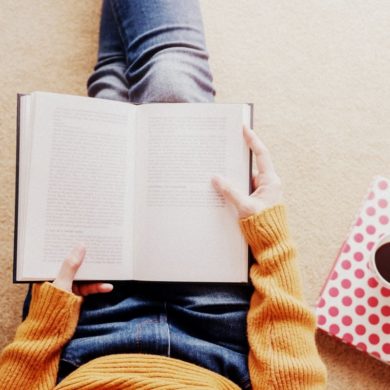